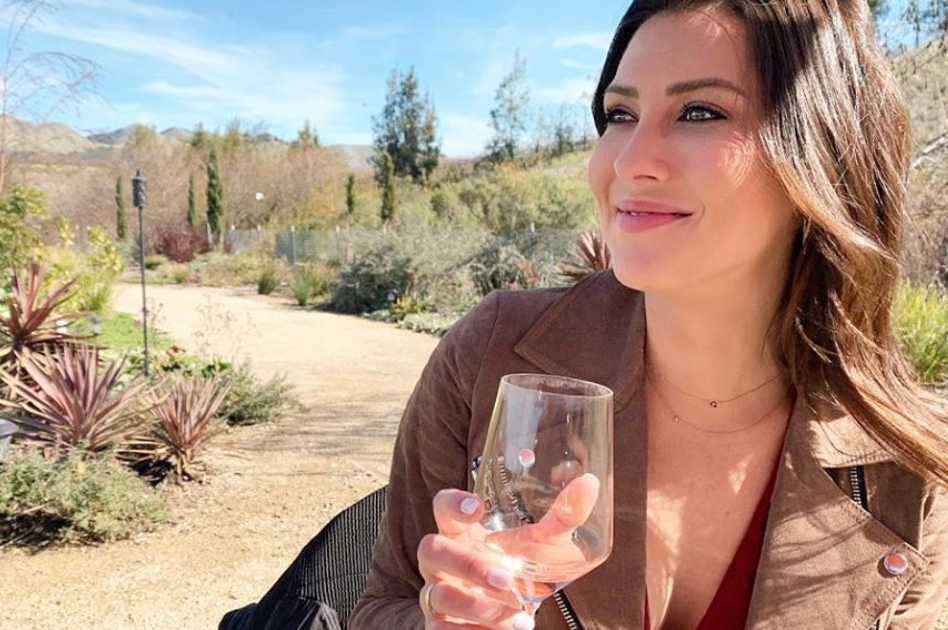 A lot of people aren’t very happy with Peter Weber on this season of The Bachelor. Those people include former members of Bachelor Nation.

Peter Weber has already had a pretty rough season of The Bachelor. The star sent one girl home after rumors swirled around her, he listened to the rumors and decided she had to go. However, she came back and convinced Peter she shouldn’t have left. He decided to bring her back. Needless to say, the other girls were not happy with Alaya’s return.

Becca Kufrin, formerly The Bachelorette, revealed that she isn’t impressed with Peter Yahoo! says. Becca has made it clear that she really does like Peter, however, this season just isn’t going super well for the young pilot.

“I always lead with this: I like Peter so much,” she said. “He has such a big heart. He just is a really kind soul, so I really do want him to hopefully find someone. That being said, I think it’s a struggle this season.”

Becca went on to talk about how she is just confused about some of his decisions. Of course, she is confused as to why Alayah got to come back. However, that’s not all. She is also a little confused about why Peter is just letting all this drama happen. Last season on The Bachelorette, Hannah Brown was so strong in not letting the drama happen. Maybe, Peter should have taken some lessons from his ex-girlfriend.

You’re definitely going to want to scroll to the end because we saved the best for last. Thank you New York for showing us a great time, and for allowing @higgins.ben and me to share our excitement for the fast approaching @bachelorliveonstage tour. You won’t want to miss it so make sure you snag your tickets now, and maybe, JUST maybe, you’ll see some more bend&snapping LIVE

Becca said that so far the season has been “difficult to watch.”

How is Peter coping?

That’s got to hurt for Peter to hear. After all, he’s trying to find love while also entertain everyone that watches the show. He has to manage 30 girls and make sure that he’s getting to know everyone he keeps. That can’t be an easy task. Hopefully, as the season goes on, this will get easier for him to manage.

There are rumors swirling as to who is in his final two so at least we know he made it that far.

Have you been watching The Bachelor this season? Do you agree that it is “hard to watch?” Let us know what you think in the comments. Be sure to come back to TV Shows Ace for news on all of your favorite Bachelor nation stars. You never know what they will say next but you don’t want to miss it.