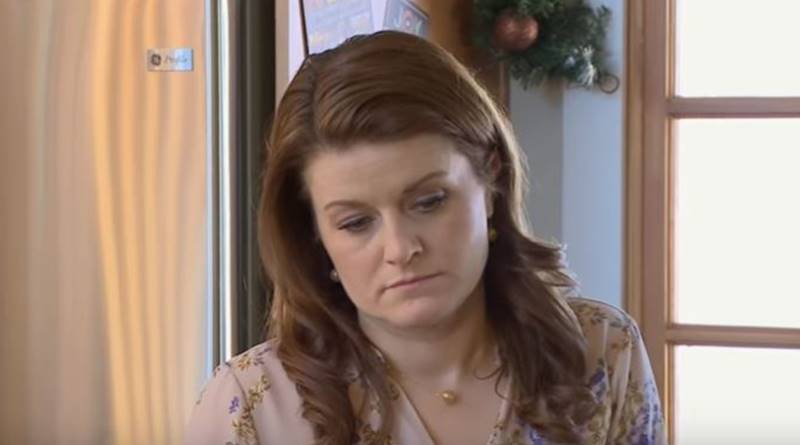 Sister Wives fans couldn’t help notice in the last episode that Kody Brown seems much easier on Robyn that the other wives. It became particularly obvious in the “A Not So Merry Christmas” episode. It arose after everyone sat down for the meeting about the slow sale of the houses. Plus, it involved other real estate issues in Flagstaff.

Fans long believed that Kody Brown moved to Flagstaff for Robyn. That’s because she wanted to be closer to Dayton who attended college there. After a long social media absence, Robyn hit at fans who believed that. In the episode, we saw her crying and arguing with Kody about the move. They’re in a financial mess and she blames him for it. But, fans still don’t buy that he never did it for her. During the previous episode, fans saw that Christine was publicly called out by Kody on his Twitter. But, not Robyn.

Tv Shows Ace reported that getting his own house and his big mansion was opposed by Christine. Meanwhile, Janelle liked the idea of the Sister Wives family all in one home. But, the sale of the houses in Las Vegas fell on her shoulders. So, some of the blame is on her from other wives despite her efforts. Notably, though, Robyn, who argued with him got little reaction from Kody.  Cheatsheet reminds readers that Robyn said, “I don’t even know what to do with what you’re saying.”

Over on Twitter, fans reacted to Kody Brown after his post about Christine the week before.  He posted, “So if I’m the protagonist in our little story, what is@SWChristine2020 ????? Just wondering…..” One replied, “I wouldn’t say that you were the protagonist. More like the bully. Christine was a woman who was trying to remind you that she has set up boundaries and would like you to respect them.” Another one noted, “I really think he needs to go back & watch every single episode so he can see how he treats the women differently.”

So if I'm the protagonist in our little story, what is @SWChristine2020

Another Sister Wives critic noted, “I thought he said, along with over wives, they never talk about each other to the other one?! Yet he also blasts a week on…on social media?! What’s his religion again?” Then, this one said, “Ouch. Not cool to tweet about your wife like this. Even though you are reality tv people, keep these thoughts behind closed doors and to yourself.” And, after seeing the way Robyn could yell and argue and get away with it this week, one fan said, “It seems like Kody just wants to be with Robyn and keeps making really stupid decisions that are causing all of the financial distress just to please her.”

What do you think about Kody apparently dissing Christine? But, Robyn can get away with arguing a lot? Do you think he’s giving Robyn preferential treatment? Sound off your thoughts in the comments below.