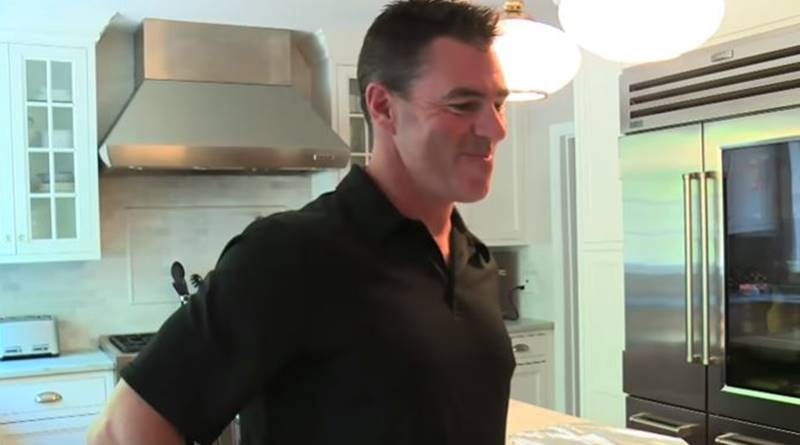 Meghan King Edmonds says Jim’s poisoning the kids against her

Jim in Cabo with ‘friend’ – defends himself, and she’s not Meghan’s ‘friend’ he says

Jim then elaborated on Meghan King Edmond’s claims that the threesomes only happened “one time.” He alleged that “there were more than a few initiated by Meghan and only Meghan.” Plus, he noted that recently he found out that sometimes she “carried on with a few of these women without [him] being present.” So, he feels that she cheated on him.

Jim sounds sick and tired of all these intimate things being broadcast so publicly by his wife. And now, it looks like he’s dishing a few of his own stories as well. What do you think about that? Sound off your thoughts in the comments below.

Remember to check back with TV Shows Ace often for more news about Meghan King Edmonds and the rest of the cast of Bravo’s RHOC.

How Far Along Is Audrey Roloff’s Pregnancy? See Latest Baby Bump! [PHOTO]
Kourtney Kardashian Spills Details On Sweaty Date Night With Travis Barker
Jinger & Jeremy Vuolo Net Worth 2021: How Do They Afford Living In LA?
Lindsie Chrisley Throws Shade At Todd, Suing For Defamation?!
2 Other ‘RHOBH’ Stars Are Dealing With Their Own Legal Drama