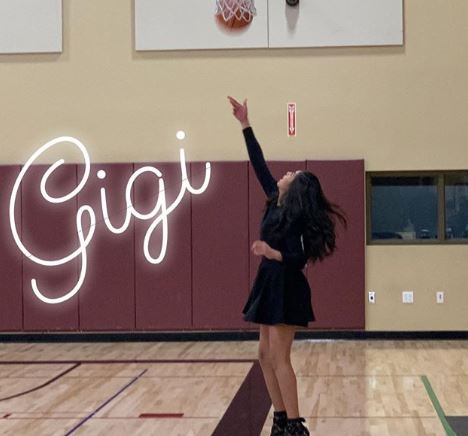 The news came out earlier today that Kobe Bryant died in a helicopter crash. This news came as a shock to everyone. At first, it was only revealed that Kobe and four other people passed away. Now, TV Line is sharing a new update that Kobe’s 13-year-old daughter was among those who lost their lives in the crash.

TV Line revealed that even though it wasn’t shared at first, Kobe’s daughter was on board as well. They stated, ” Reps for Bryant tell TMZ Sports that Bryant’s daughter, Gianna Maria Onore, 13, was also on board and died in the crash.” It sounds like she was the only daughter with him. It was confirmed at the start that his wife Vanessa Bryant was not on board. This will be a hard time for her, but the other girls are going to need their mom to lean on.

Kobe Bryant might be known to everyone as a basketball player, but he is so much more. Kobe was also the father of four daughters. His oldest is 17-years-old and he also had a newborn. Gianna was known to many as Gigi and she was one of the middle girls. She was also a great basketball player just like her dad as you can see in the video below. She was trained by the best that is for sure. No word yet on where they were going or coming from at the time of the crash.

Kobe and Gigi were survived by his other three daughters and Kobe’s wife Vanessa. They will be greatly missed by many.

Fans are shocked to hear of the loss of Kobe Bryant and also his daughter Gianna Maria Onore.