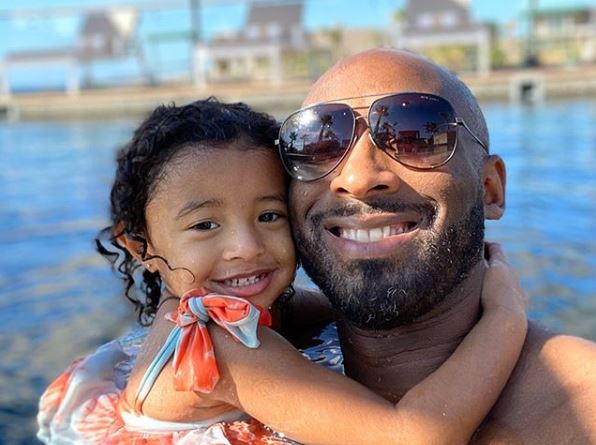 In shocking news today, basketball star Kobe Bryant has died in a helicopter crash. TMZ shared the news and fans flocked to Kobe’s social media to pay their respects. This crash happened in Calabasas Sunday morning. Everyone who was on the helicopter has lost their life. TMZ was the first to report this accident.

On to #2 @kingjames! Keep growing the game and charting the path for the next. 💪🏾

Five people were on the helicopter when it went down. It has already been confirmed that luckily Vanessa Bryant was not one of the people who died in the crash. Kobe and Vanessa have four daughters Gianna, Natalia and Bianca and their newborn Capri. The helicopter did end up catching fire. The cause of the crash has not been confirmed at this time. Now fans are trying to figure out if Kobe’s daughters could have been with him in the crash.

Everyone knows that Kobe uses a helicopter for travel. It isn’t shocking that he was on one, but the result is what has fans heartbroken today.

Kobe is considered to be one of the best ballplayers of all time. His daughter is a rising star in the NBA at this time and he has been seen out supporting her. His loss comes as a shock to everyone.

Kobe’s time on the court

Fans are still in shock over the death of Kobe Bryant. This story will continue to develop as more information comes out.

Update: It was revealed that Kobe’s daughter, age 13, was with him. The death toll has also been increased to 9.