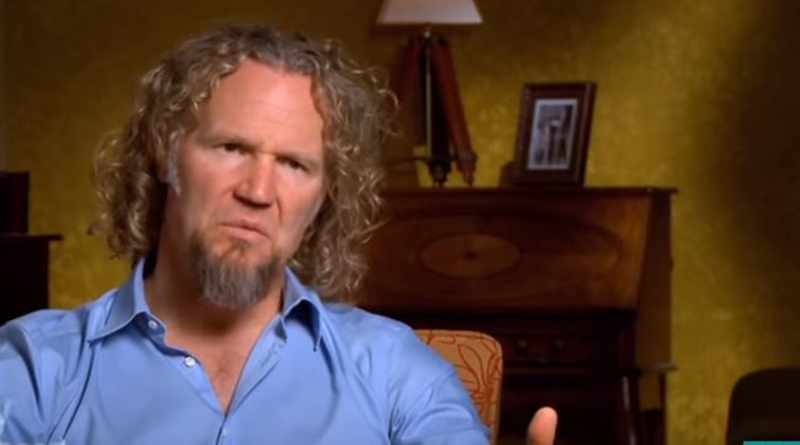 Sister Wives star Kody Brown has 18 children. Jim Bob and Michelle Duggar have 19 children. During Sunday’s episode of Sister Wives, Brown had fans jaws dropping to the floor. Why? Well, it turns out the 51-year-old isn’t done having children.

Is it possible Kody Brown wants to be the family man with the most children on TLC? Is it possible he’s looking to beat out Jim Bob and Michelle Duggar? Or, perhaps, he truly just feels there is more love in his heart to offer to additional children.

Kody Brown admitted he wasn’t looking forward to having an empty nest.

As The Hollywood Gossip confirms, Kody Brown revealed during last week’s episode that he was not looking forward to an empty nest. For those unfamiliar with the phrase… An empty nest is when the young child grows up and moves out. The parent (the bird) no longer has any children to care for. Thus, the nest is empty.

“A lot of people, a lot my peers, are looking forward to an empty nest. I’ve never been that person. I’m constantly debating with myself whether Ari’s the last or not,” Brown revealed during a family gathering.

In the statement above, Brown is referring to Ariella. Ariella is his latest child whom he had with Robyn. Given his age and the age of his wives… Most fans assumed Ariella would be his final child.

Apparently, the Sister Wives star doesn’t have the same train of thought.

Kody Brown continued to open up about the desire for more children during a confessional. Overall, he doesn’t seem to be too bothered by how old he’ll be when his youngest reaches adulthood.

“I realized that I’m 50 and so by the time Ariella is done being my little girl, that I’ll be 70. I was either looking forward to being a father, or a father, for the past 35 years. It’s a weird thought for me to think that I am not gonna have any more kids.”

How would having another child work with this family?

Having four wives, it goes without saying that Kody Brown has a better chance of getting pregnant than someone with a single wife. The age of his wives, however, doesn’t work in his favor.

Logically, his wife Robyn would have the responsibility. After all, she is his youngest wife. She, however, had a really difficult pregnancy with Ari. So, it is debatable whether she’d want to go down that road again.

Do you think Kody Brown was serious about his desire to have more children? Do you think he is trying to break Michelle Duggar’s record? Sound off in the comments down below.