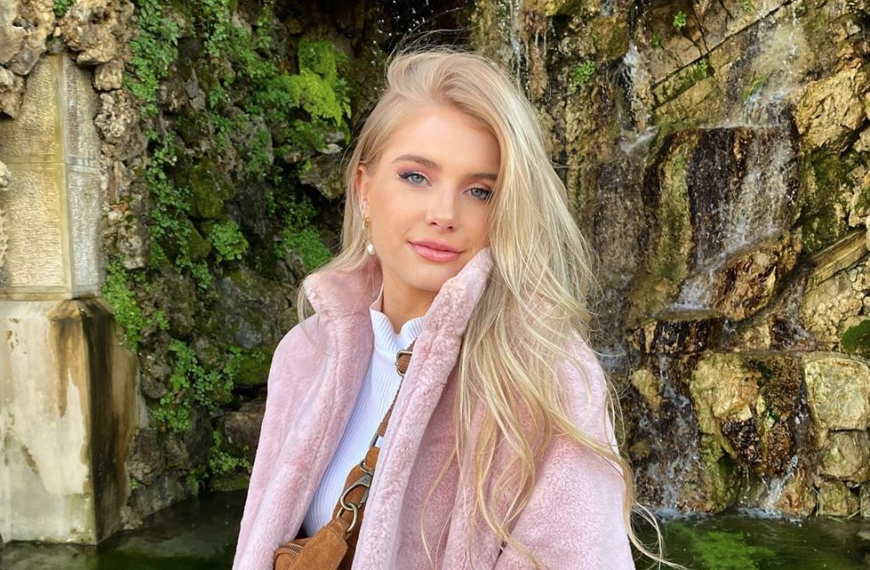 The Bachelor is on again tonight. This time, the queen of Bachelor Nation will be making an appearance. However, it’s got some fans wondering why she is coming back.

Demi Burnett coming to ‘The Bachelor’

The Bachelor is on again tonight, but this time Demi Burnett will be coming. Demi was a girl on Colton Underwood’s season of The Bachelor. However, that didn’t work out and she ended up taking on BiP. In Paradise, Demi actually ended up getting engaged to her girlfriend. Unfortunately, that didn’t end up working out and they went their own directions.

Now, Demi is back in Bachelor Nation. According to Showbiz CheatSheet, Demi is there to surprise the girls with a pillow fight.

“Special guest Demi Burnett surprises eight of the women with an early morning pillow fight,” a press release about the episode says. “The bachelorettes, decked out in sexy sleepwear, get out all of their frustrations as they smack each other with fluffy pillows!”

That sounds like a great way for them to get their frustrations out. There’s been a lot of drama so they probably want to hit each other. Especially after Hannah Ann opened Kelsey’s beloved champagne.

On that note, I’ll see y’all next week 😉 #TheBachelor

How did Demi get the spot?

There’s a lot of girls in Bachelor Nation so how did Demi get the guest appearance? Aside from her reputation and bright personality, she and Peter are actually friends. She revealed that on Rachel Lindsay and Becca Kufrin’s podcast, Bachelor Happy Hour.

“We’re friends. We don’t talk every day or anything. But when they did the Men Tell All, he wasn’t there, but he lives around here,” Demi said. “So I invited all the guys over after that and they had a little party. And it was really fun. It was nice to get to know him, and he was so sweet.”

Demi also says she thinks that Peter chose her to be on the show because of her personality and how much fun she is. Demi admits that she also wants to intimidate the girls a bit to see how they react. It will definitely be a night to remember.

“There is always so much tension in the mansion. And I know there’s a lot of aggression, especially if you have an issue with some of the other ladies,” she continued. “What better way to let out all this aggression than a pillow fight? It’s harmless fun and it’s a good way to get out that aggression and have fun with it. And show Peter how much you wanna fight for him.”

Will you be watching The Bachelor tonight? Are you excited to see Demi on the show? Let us know what you think in the comments below.

Come back to TV Shows Ace for news on all of your favorite Bachelor alumni. You never know what guest will be on the show next.