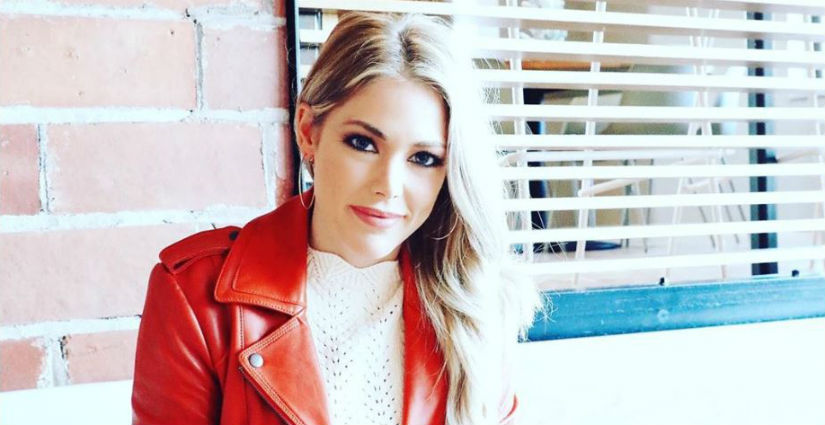 It didn’t take long for drama to start on this season of The Bachelor. Last night fans saw tension and strong words between Kelsey Weier and Hannah Ann Sluss. The two ladies were at odds over a bottle of champagne in what is now being called ChampagneGate.

Kelsey, Hannah Ann and a bottle of champagne

If Monday night’s second episode was missed, Kelsey basically revealed she was planning to pop a bottle of champagne open with Peter by the fire. She had brought the bottle from home and had been saving it for over a year. Kelsey planned to share the special bottle with Peter before the second rose ceremony.

According to Reality Steve, the whole situation was set up by Bachelor production to cause drama. He went to Twitter during the episode and said, “ChampagneGate. Translation: Production’s ability to create a situation out of nothing. You know how easy that could’ve been resolved? Hannah Ann says, “Producers never told me this was your champagne bottle.” Done. Conflict over. But of course she can’t, this is TV.”

Kelsey heard the bottle pop and the tears were almost instant. She confronted Hannah Ann and accused her of opening the bottle on purpose. Hannah Ann of course denied it. Kelsey went on to call Hannah Ann fake among a few other things. The feud continued throughout the evening and the following day on the group date.

And the journey begins ✈️

Reality Steve wasn’t the only one tweeting about ChampagneGate. Fans went wild over all the drama. One fan said, “I can’t keep a bottle of champagne(or any bottle of alcohol for that matter) for a week without drinking it … let alone a year #TheBachelor.”

Another fan tweeted, “Raise your hand if you’ve ever been personally victimized by trying to open a champagne bottle and embarrassing yourself.”

The New Year is calling my name 😉

Bachelor alums even got in on the drama, especially after Kelsey and Peter opened a different bottle of champagne. She attempted to drink it out of the bottle and it sprayed all over her face right after she said she was not classy all the time.

Evan Bass tweeted, “Ladies, I’m sorry, if you did not receive a rose maybe you should try spraying one of a kind champagne from a grocery store on your face next time #thebachelor.” Demi Burnett said, “Did Kelsey just give peter a $5 bottle of Andre to replace her expensive bottle of Dom????”

The tweets and memes were endless and entertaining. And as if that wasn’t enough, Hannah Ann and Kelsey ended up on the same group date the following day. Ultimately, Hannah Ann ratted out Kelsey who still claims this was all done to her on purpose. Hannah Ann tells Peter she felt very bullied.

Now, according to Reality Steve, Kelsey and Hannah Ann have moved on from the champagne mess post show. He says the two joke around about the incident on social media. In the meantime, it is definitely bringing tension and drama to The Bachelor. The show ended before fans could see the outcome of the evening.

Next week fans will see another rose ceremony and find out if Kelsey stays or goes. Don’t miss all the drama Monday nights on ABC.