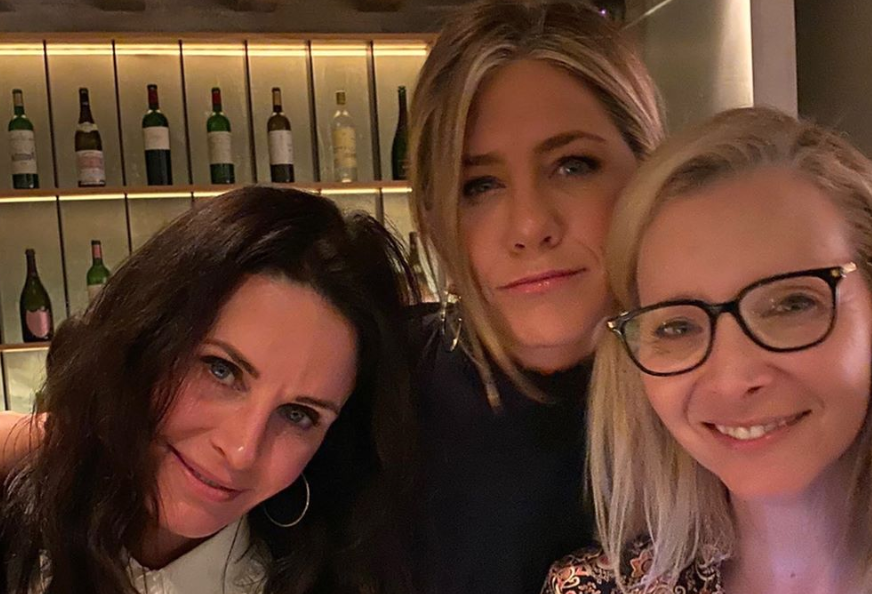 The Bachelor is off to a good start and has already got a lot of people talking. This includes Jennifer Aniston. Turns out she isn’t a huge fan of someone on the show.

Friends fans rejoice. Jennifer Aniston watches The Bachelor! According to Us Weekly, she opened up about it on the red carpet of the SAG Awards. Turns out, she’s ready for Hannah Brown to be done with her time in Bachelor Nation.

“I do think Hannah can stay home now,” Jennifer admitted.

She went on to say that she thinks Peter and Hannah still have feelings for each other, but the producers are playing with the other girls and all their emotions too much at this point.

Not only does she feel passionate about this season, but she doesn’t want Alabama Hannah to get the role of Bachelorette again. There has been talk of Hannah getting the chance to look for love on the show again. She did kind of get gypped her first time around, however, a whole other season may not be fair to other people who are looking for love too.

Hi from the girls across the hall 👋🏼

What else has happened this season?

Tonight is episode three of The Bachelor, but the first two were definitely action-packed. Aside from Hannah Brown showing up and frustrating Peter and the girls, there has been some in house drama too.

Hannah Ann ended up opening a sacred bottle of champagne that her competitor, Kelsey, had been saving. The drama extended past that though. Kelsey took things pretty far and was really rude to Hannah about it. Of course, Hannah took the news to Peter. Peter, then got Kelsey in trouble. It’s hard to see how Peter and Kelsey’s relationship could get past this drama. It seems like a bit too much so early on.

Tonight, Demi Burnett is going to be coming to help the girls get out some of their anger with each other. She is going to be hosting a pillow fight for them to all participate in and get out their frustrations. It should be pretty entertaining. Not to mention, Demi is like the queen of Bachelor Nation and will be super fun to watch again.

Who is your favorite girl on The Bachelor? Let us know who you are rooting for in the comments. Be sure to watch new episodes every Monday night to find out who ends up winning Peter’s heart in the end.