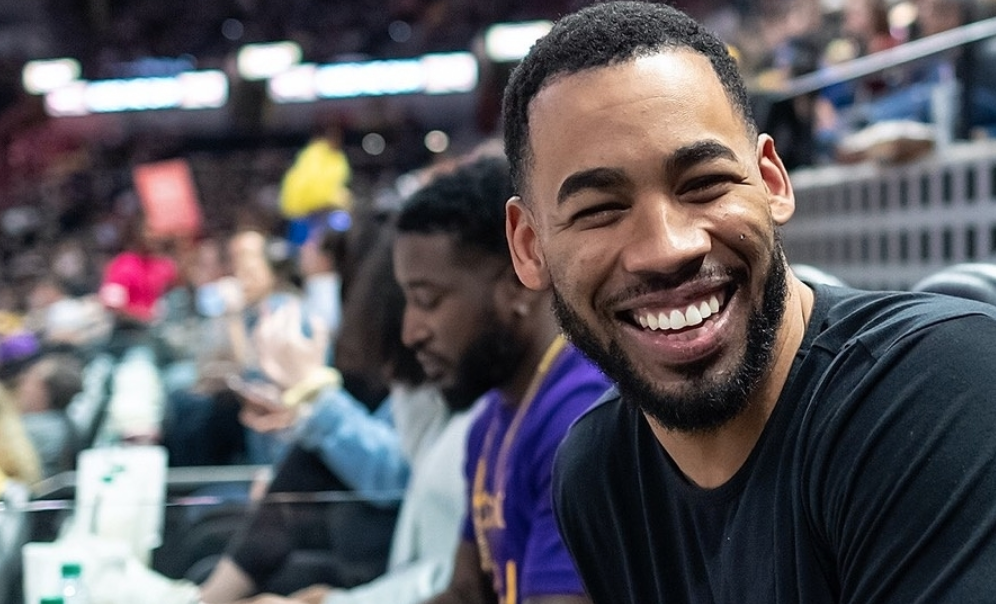 Hannah Brown made an appearance on the new season of The Bachelor. Apparently, one of her ex-boyfriends is applauding her actions while others judge her.

It’s no secret Hannah Brown made an appearance on The Bachelor. She came in twice, once to be cute and tell Peter to find his co-pilot. The next time was basically to crash a group date. She ended up getting really emotional seeing Peter move on and be with other girls. Ultimately though, Peter decided she had to go and he had to finish out his season.

“I just want someone to want me as bad as I want them,” Peter said on the episode. “And you telling me that you have feelings still, and that you made mistakes, I want to hear that and I want to believe that.”

Mike Johnson was a contender for the role that Peter is now apart of. For some reason though, he wasn’t chosen for the spot. While that is sad for him, he is still supporting his ex-girlfriend, Hannah.

According to People, applauded Hannah for going and telling Peter how she feels about him.

#ad I'm partnering with @smirnoffus this year, the official hard seltzer brand of the Bachelor❗Monday night I surprised 200 Bach Nation fans at a watch party – it was awesome seeing all the surprised faces and getting to share a rosé seltzer with some of you! Also loved all the #ChampagneGate reactions! Whose side are you on? #willyouacceptthisrosé​

Mike went on to say that he thought what Hannah did was perfect for her. He says that she followed her heart and there’s nothing wrong with that.

His thoughts are true. It’s important to get your feelings out to people who need to hear them. At least, now Peter knows that Hannah likes him still and if he feels the same, he shouldn’t go be with another girl and waste her time.

Will Hannah and Peter end up together?

After all this drama, will Hannah and Peter end up together? It hasn’t been confirmed yet. However, it does look like he will propose to someone at the end of his season but Chris Harrison stops him to tell him they found something out about the girl. It sort of looks like he won’t end up with anyone? Of course, anything could happen.

Do you agree with Mike? Should Hannah have followed her heart or stayed out of it? Let us know what you think in the comments. Watch new episodes of The Bachelor every Monday night on ABC.