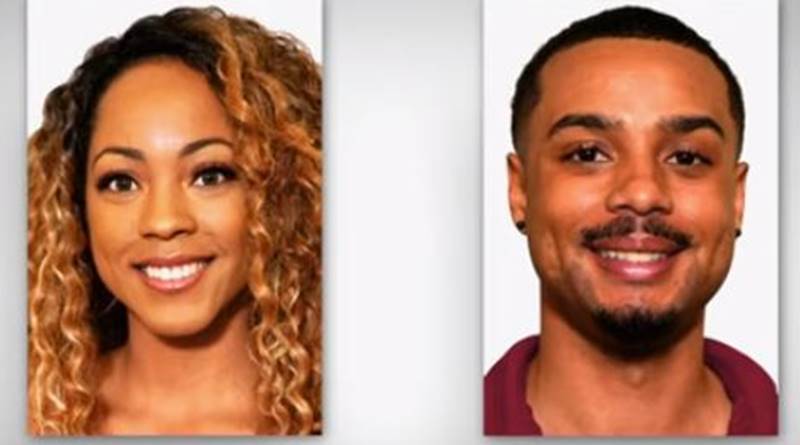 Married At First Sight Season 10 brought us Taylor and Brandon. From the get-go, fans wondered if Talyor really would make a go of things. That’s because she already broke up from one serious relationship. But, it looks like it’s all over just a couple of episodes into the new season. Brandon, a family-loving man filed for the annulment, a first-ever during the airing of a season.

TV Shows Ace reported on the new couples in the show. Speaking about Brandon and Taylor we noted that they “looked like a wedding topper model couple.” We also pointed out that Taylor totally loves her mom and gave her all the credit for being the top role model in her life. But, the perfect-looking couple ran into trouble already and now they end their marriage.

News of the split came from People. They reported that this early in the season is the first time fans ever saw a marriage break up. But, they noted others did split. Only then, it came after the season ended. The outlet got ahold of court documents that show that Brandon “filed for an annulment on Jan. 2.” But, as one source said, the couple is rather “combustible.” They seem in a “love-hate” relationship So, they predict the possibility they may get over it and find love again on Married At First Sight.

Bradon said he was ready, Taylor wanted someone special

Marrying complete strangers obviously brings challenges and tussles between the new couples. Five of them star in season 10, and Brandon and Reid are not alone in harboring doubts. In fact, expect much more drama than just from Brandon and Taylor. An insider from production predicted, “This season proves to be a roller coaster…Just when you think you’re getting off the ride, it pulls you in for another spin.”

Married At First Sight hopeful Brandon felt ready to settle down, hoping the show’s experts could help him find the perfect partner. Meanwhile, Taylor also hoped to find love and wanted to open herself up to someone very special. It doesn’t look like this relationship’s going away where now they filed to end their marriage, though. What do you think? Do you think they could turn around from hate and back to love this season? Sound off your thoughts in the comments below.

Remember to check back with TV Shows Ace often for more news about Lifetime’s Married At First Sight.