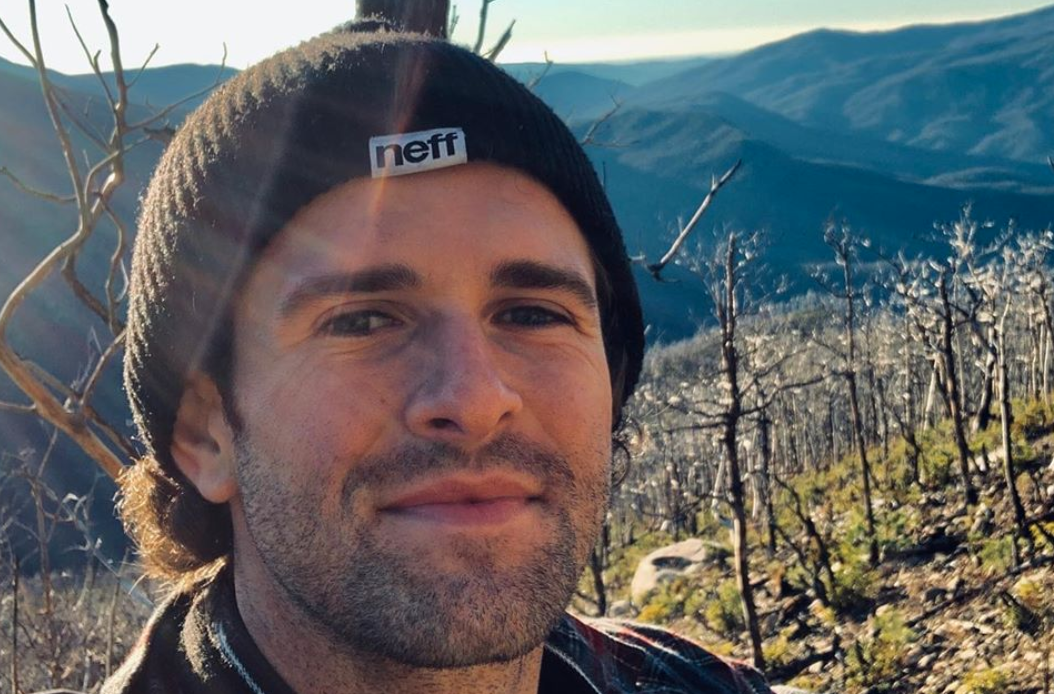 The Bachelor just started on Monday, but fans have already drawn their attention to the new spin-off series Listen to Your Heart. Now fans are anxious to know if ex Bachelorette star, Jed Wyatt, will star on it.

On Wednesday, ABC announced a new show that will be coming along with the same kind of premise as The Bachelor. However, this show is about singing careers in particular and making people fall in love through music.

Now, according to Yahoo! fans are wondering if Hannah Brown’s ex-fiance will make an appearance. When Jed went on The Bachelorette, he was only there for his singing career. Fans learned he already had a girlfriend whom he was in a very serious relationship with.

However, that didn’t quite work as planned when he ended up engaged to Hannah. Clearly, he wasn’t just there for his music career. Fans were in outrage, Hannah was in outrage, it wasn’t a great situation and left The Bachelorette in a pretty bad spot. They broke up inevitably, but that doesn’t stop him from wanting to be a musician. Now, it seems like he may have the perfect place to make that happen.

Ready to pour my soul into this year. Feeling more focused, driven, and happy than I ever have. Extremely thankful for the people and lessons of 2019. My number one priority is getting closer to God this year, I’ve been working on it for about 5 months now and I’ve had ups and downs, but I’ve found the more I focus on Him the more I find joy in my life and relationships. Secondly, I want to be more intentional in spreading love and positivity towards others and myself. I wish the best for all of you. Let’s make 2020 our little booger.

What is ‘Listen to Your Heart’?

Hopefully, Jed is single this time though because it’s not only a show about music but also a show about finding love. The show will feature single men and women who will sing songs individually then and as couples while also living together and going on dates. As relationships grow, the two will be challenged and will even have to perform in front of live judges. The concept still seems messy but it will likely make more sense when the show actually starts.

So will he actually make an appearance? It hasn’t been confirmed yet, but there is some talk about it. So if you are a big Jed fan, there’s a chance that you could be getting to see him again on your TV.

“Anything can happen,” ABC chief Karey Burke said. “Tune in to find out.”

The new show will air on April 13. Luckily for fans of The Bachelor and The Bachelorette, this show will bridge the gap between the two so there will always be some major dating drama to watch.

Will you be watching the new show on ABC? Do you want to see Jed Wyatt on the show? Let us know your thoughts in the comments. Be sure to watch new episodes of The Bachelor every Monday night.

JoJo Siwa And Jenna Johnson Tie For First On ‘DWTS’ Season 30
‘Sweet Home Sextuplets’: Courtney Waldrop Reveals Eric Broke Their New Bed
Scott Disick Is No Longer Keeping Up With Any Of The Kardashians
Hazel Busby Fearless, Tames HUGE Beast [PHOTOS]
‘Bringing Up Bates’ Fans Think A Proposal Is Coming, And Here’s Why