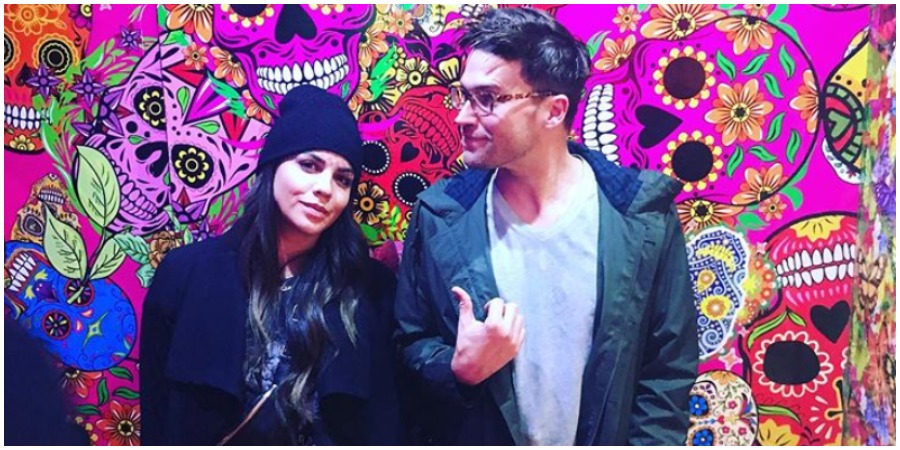 Last year things got bad between Katie Maloney and James Kennedy. Katie told her employer, Lisa Vanderpump, either she fire James or she was going to quit. This all stemmed from comments Kennedy made during Pride Day that fat-shamed her. He’s made comments about her weight before, but she had enough.

Lisa didn’t think there was any other move besides letting him go. He’d been rude to other cast mates as well when he imbibed. James asked her to please let him stay. He said he would stop drinking. The move didn’t get him hired back and most of the cast stopped talking to him.

Katie Maloney Wanted To Be Apart From Kennedy

After he fat shamed her Katie Maloney didn’t want to be around James Kennedy at all. Tom Schwartz and Tom Sandoval tried to invite James on a cast trip. Maloney said absolutely not and made them take back the invite.

Jax Taylor also didn’t want to be around Kennedy. He would roll his eyes and got into a huge blowout with him at the last reunion. Kennedy said Jax needed to get over the passing of his father which sent Taylor into a rage. He apologized for blowing up at him. He said aggression gets pent up between the end of filming and filming the reunion. Either way now Jax seems to be supportive of Kennedy.
On Watch What Happens Live he said he was proud of how far James had come. On an Instagram post Kennedy came up and Jax said, “I gotta give him credit he’s made a lot of positive changes and he looks a lot healthier. Proud of him.”

Has Maloney Warmed Up To Kennedy A Little More?

When it comes to Katie Maloney’s feelings about it, she recently said something on Instagram that led people to think she’s not as mad at Kennedy anymore. A fan asked if she’d rather be alone on a deserted island for a year or on that same island with James Kennedy for a month. According to The Cheat Sheet, she replied, “DJ James Kennedy!”

They might not be besties but there was no way she would have answered that question in a positive way last year. Vanderpump Rules is back and Kennedy’s girlfriend Raquel Leviss is working at SUR so he’ll be around for sure. There’s still plenty of drama to play out on Season 8 of the always entertaining show.