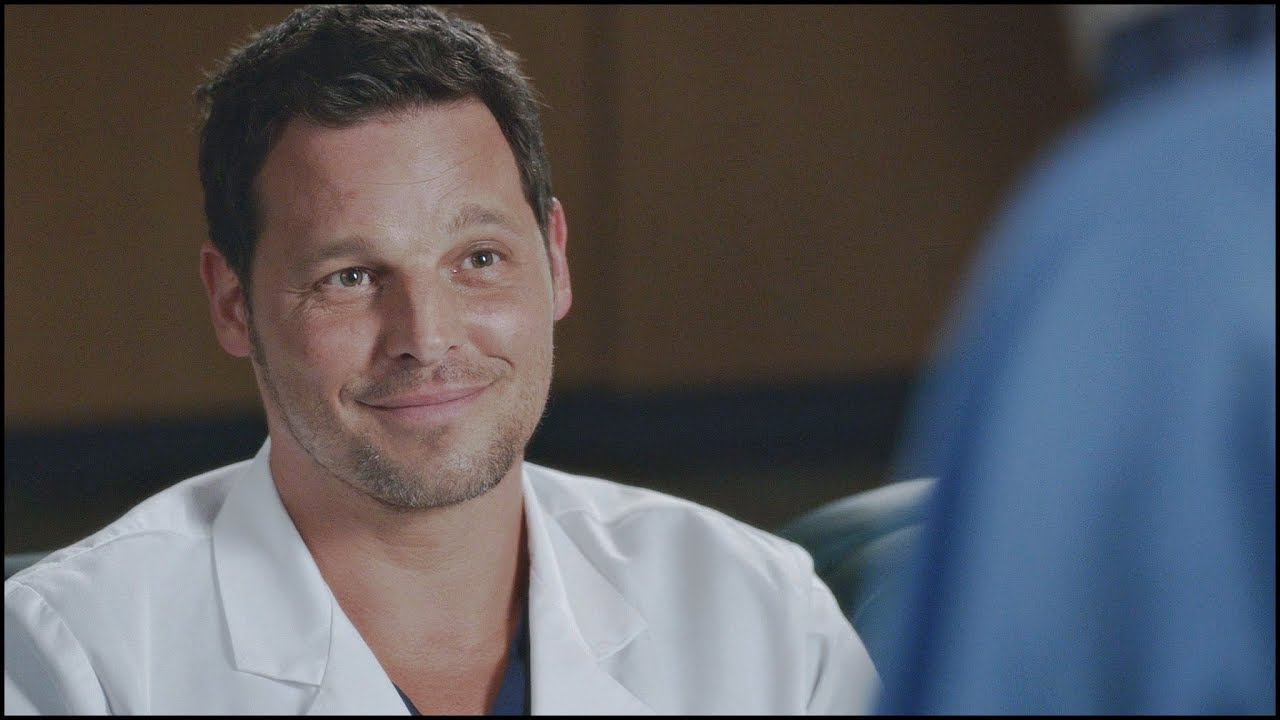 Grey’s Anatomy Season 16 introduced a new Seattle-based hospital in Pacific Northwest, leading to speculation that another spinoff series is in the works. Showrunner Krista Vernoff has come forward to address the rumors.

In speaking to TVLine, Vernoff revealed, “I’m not spinning it off. It was born of the question, ‘What happens when Bailey fires everybody?’ As a showrunner, you can’t just fire four people and go, ‘Psych! They’re all back at work!’ So we had to come up with what might really happen, and Pac-North was born.”

As you may recall, Pac-North is now home to Alex Karev, Richard Webber and Owen Hunt. This occurred after the former two were let go and the latter jumped at the opportunity to leave Grey Sloan due to Tom Koracick’s politics. We’ve also seen the likes of Jo Karev and Amelia Shepherd appear at Pac-North, but they have yet to make the official jump.

Despite the rumors being shot down, it’s still worth wondering… What would the Grey’s universe look like if we had a second hospital and a third show?

Which Grey’s Anatomy docs would head to Pac-North?

If Pac-North did get its own spinoff, one would have to assume that Karev, Webber and Hunt would lead the charge as the main stars. Hypothetically, Jo should stay at Grey Sloan to help create more interesting storylines with the married couple working at “rival” hospitals. New docs could be introduced to Pac-North. A few more from Grey Sloan could make the jump to help fill out the cast as well.

What would a Pac-North show mean for Station 19? In storyline terms, the firefighters would have to choose which hospital to take their patients to. It may just be a matter of which location is closer. Obviously Ben Warren’s allegiance would at first lie with Grey Sloan because of his history with Bailey. That same history could also be the reason why he would want to avoid Grey Sloan, though.

As far as the actual show itself goes, there’s fear that Station 19 may not be renewed for a fourth season. With confirmation that a Pac-North show isn’t coming to fruition, hopefully, that ups the chances for Seattle’s favorite firefighters to be seen in the years to come.

The future of Pac-North in Grey’s Anatomy Season 16

Vernoff finished her TVLine interview by noting that she has “fun plans” for Pac-North in the second half of Grey’s Anatomy Season 16. Much like the first set of episodes, the new hospital is still expected to be a mess in 2020.

Catch all the shenanigans at Pac-North and Grey Sloan when Grey’s Anatomy resumes Season 16 on Thursday, Jan. 23rd at 9 pm ET on ABC.