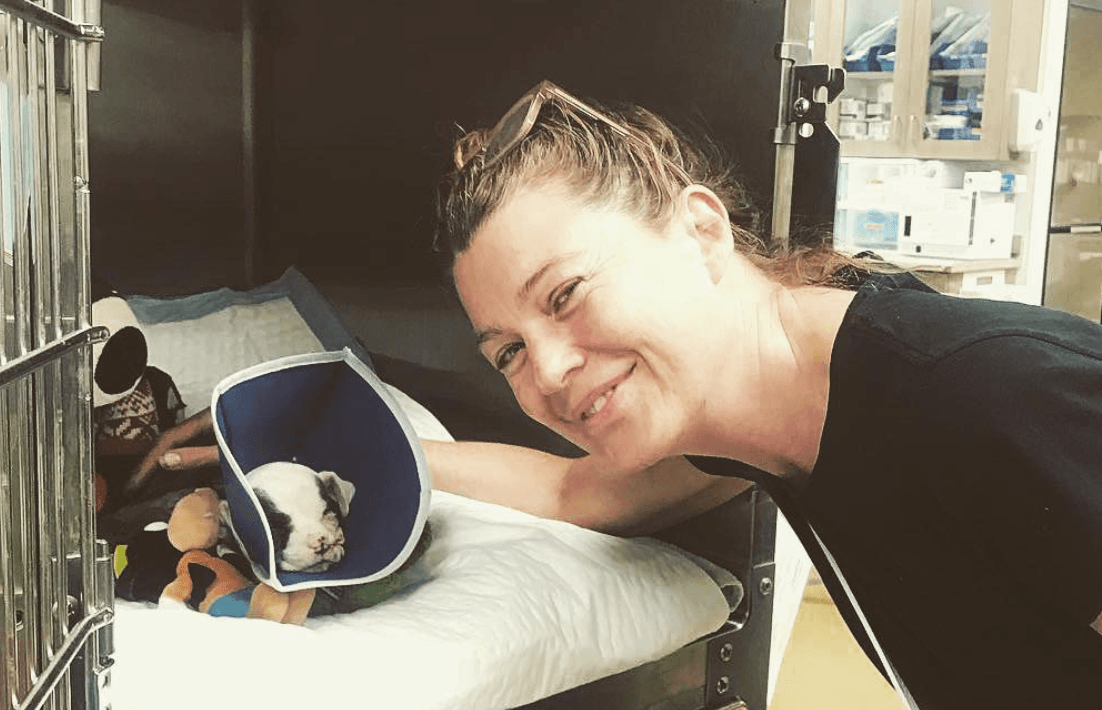 Not everything is sunshine and love in Bachelor Nation. Behind all the glamour, there has been some real drama going on between Mike Fleiss and Kelly Ripa. Now, even Grey’s Anatomy star, Ellen Pompeo is getting involved.

The Bachelor and Grey’s Anatomy collide

So, there was a lot of drama. For a quick recap, basically Kelly admitted the Bachelor Nation disgusts her. She said the show was gross. To each their own. Not everyone has to like a show. Her reasoning isn’t horrible though. She says that all these girls don’t need to be fighting over one guy. Fair enough, he probably isn’t that special anyway.

Mike Fleiss however took the whole thing a step further. In a tweet he said “Easy, @KellyRipa … #TheBachelor franchise pays your salary!”

According to Blast, Ellen Pompeo, Grey’s Anatomy star, did not take this lightly and fired back to Mike.

“Okay @fleissmeister… that’s some handle bro! Your show does NOT pay @KellyRipa salary. Also we don’t attack successful women on our network and men certainly cannot take credit for their success. Don’t get me started on your show cuz I’m a savage…. #bachelorsoooowhite”

Okay @fleissmeister… that’s some handle bro! Your show does NOT pay @KellyRipa salary. Also we don’t attack successful women on our network and men certainly cannot take credit for their success. Don’t get me started on your show cuz I’m a savage…. #bachelorsoooowhite

While her response was sassy, it was also hilarious. Ellen, you are amazing. Don’t ever stop being you.

That’s not all she said though. She also said: ““Took a break but had to jump back in the ring for my girl @KellyRipa

Girls supporting girls = amazing. Especially the girls of ABC. They definitely support each other which is so great. While we love Bachelor Nation, it’s not cool to make comments that aren’t even true for everyone to see on social media.

Other than just drama from outside people, there has also been word of who will be on the next season of Bachelor in Paradise. Another season of the show can only mean another season of drama. And love of course…hopefully.

Meanwhile Hannah is fighting to find love on The Bachelorette. There are certainly some characters on her season so hopefully she comes out victorious.

Who’s side are you on? Let us know what you think of the whole franchise in the comments below. Be sure to watch The Bachelorette every Monday night. That’s the best way to find out who wins Hannah’s heart in the end!