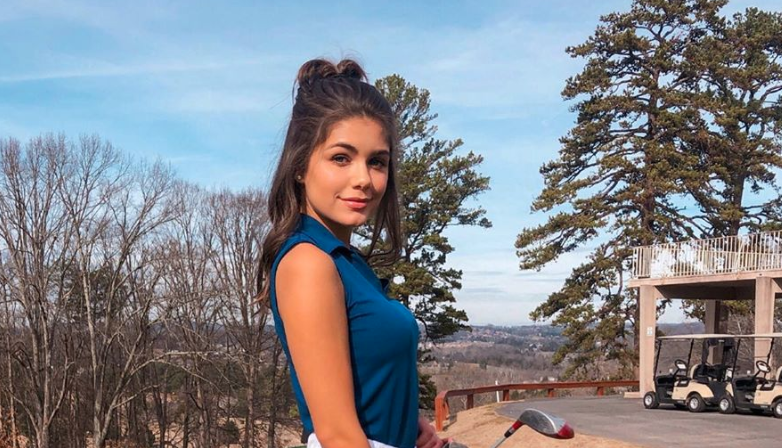 The Bachelor premiere happened on Monday night and of course, fans have already started forming their opinions. They aren’t the only ones though, even some Bachelor Nation alumni had some opinions too and Peter Weber isn’t a fan.

‘The Bachelor’ causes some drama

There was already so much drama on the first night of The Bachelor.  Most of that first-night drama comes with the girls on the show. Of course, the standard Bachelor Nation girls made an appearance. There were crazy ones, quiet ones, and ones with some really interesting introductions. However, the first impression rose winner Hannah Ann, made…well, a first impression.

There’s usually one contestant who constantly steals the Bachelor or Bachelorette while they talk to and get to know the other contestants. This time around, it was Hannah. While at first, her relationship with Peter seemed sweet, eventually, she was pulling him away multiple times, ultimately leaving the other girls very frustrated.

According to  Us Weekly, this did not really impress Becca Kufrin and Rachel Lindsay and they made a pretty harsh comparison. Remember Luke P. from Hannah Brown’s season? Basically no one liked him but he loved making sure he had Hannah’s attention. Becca and Rachel agreed, Hannah Ann reminded them of Luke. Ouch, that ones gotta hurt.

Hannah’s (maybe) man stood up for her though and wasn’t going to have that comparison made.

“We’ve only seen one episode. But you know who Hannah Ann reminds me of in the way you talk about her?” Rachel said. “Everybody say it with me now: One. Two, Three! Luke P!”

Peter’s response was anything but chill as he explained the two situations were very different.

Did Peter get so defensive because he ends up with Hannah Ann? There’s no telling quite yet. While there’s lots of speculation that he will actually end up with Hannah B., there hasn’t been an actual confirmation yet as to how the season will end. That’s actually pretty uncommon since most of the time the season is spoiled long before it ever airs. Guess we will all have to watch the entire season to get the full story.

Do you like Hannah Ann? Let us know what you think of her in the comments. Be sure to watch the new season of The Bachelor every Monday night.