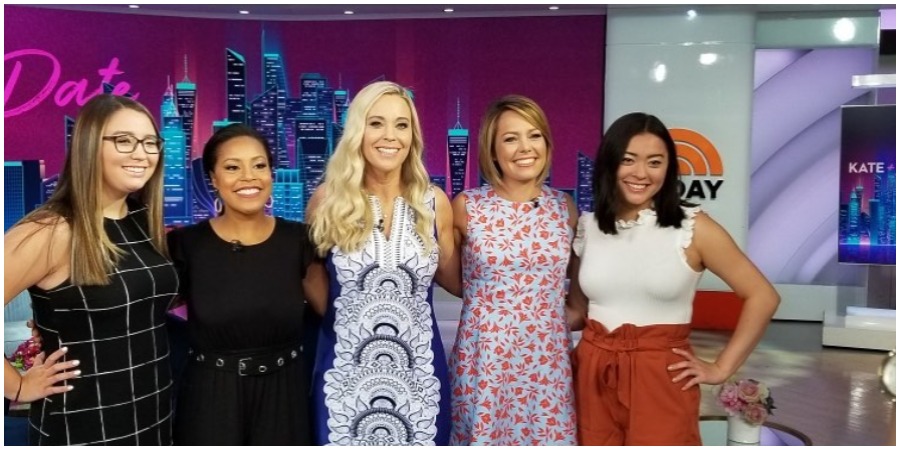 Kate Gosselin has been in the news lately ever since Jon Gosselin revealed a gag order had been lifted. Since that time, Jon has revealed a lot of information about Kate calling her a narcissist. He’s claimed she manipulated their children and kept their son in a facility without visiting. Kate has denied all of his allegations. Both parents attended a hearing at the beginning of December.

Jon had been vocal about having a great relationship with Hannah and Collin since he received full custody of them. The posts on Instagram show they’re well-adjusted and enjoying school. The rest of his children reportedly don’t talk to him. Jon Gosselin says that is due to their mother’s influence.

Why Was Kate Gosselin In Court?

The hearing revealed that despite the court ordering she only filmed her kids when they had work permits, she didn’t do it. This meant she was ordered to pay legal fees to Jon who took her to court when she filmed them without it. Even though she was not supposed to, she allowed Alexis, Aaden, Joel, and Leah to appear on Kate Plus 8.

According to Radar Online, this is when Kate reveled she is no longer with TLC. She said they’d terminated their relationship with her. Kate had been given her own show Kate Plus Date after her children got older. Attempts to reach out to both Kate Gosselin and Jon Gosselin’s lawyers have not been replied to. Jon said he learned over time why despite all the trouble, Kate wanted to keep custody. She wanted to make sure the show stayed on and that she could live the lifestyle she’d gotten used to.

The Children Have Been Mostly Quiet About It All

Mady Gosselin spoke out recently about the fight between her parents. Jon had gone onto Dr. Oz to talk about how his ex was, “warped by fame,” and accused her of child abuse.

Mady who is now in college said her father, “made it seem like we were being kept from him, which is insane.” She went on to say if he wanted to see them, talking about them on television wasn’t the way to do it according to Pop Culture. Jon says all his children have been influenced against him by their mother. Maybe now that the reality television side of things is over, all involved can start to heal and come back together as a family.