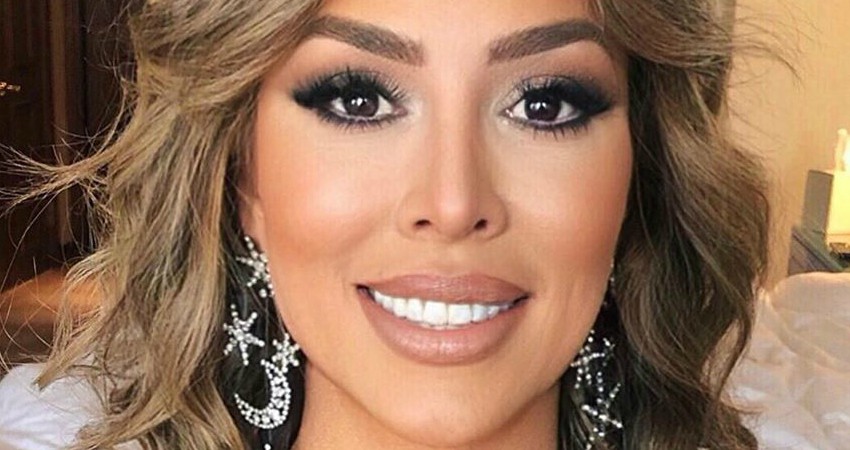 The Real Housewives of Orange County turned surprisingly political this season. Early in Season 14, Tamara Judge’s two sons have a falling out over their political differences. Now, co-star Kelly Dodd finds herself under an avalanche of criticism over what was meant to be an innocent photo.

Kelly and Tamra feuded all season. TV Shows Ace reports that Kelly feels she’s nicer to fans than Tamra is.

RHOC Star Poses with Trump’s Sons at Wedding, Fans Call Her Out

On Monday, December 30th, Kelly attended a wedding in Naples, Florida. The RHOC star was accompanying her fiancé, Rick Leventhal, to the nuptials of one of his co-workers, Jesse Waters.

As fans may know, Rick is a news commentator for the Fox News network. The network is considered a conservative network that caters to Republicans. President Donald Trump often repeats things he’s seen or heard on the network’s broadcasts.

Given the political climate, some RHOC fans immediately called Kelly out for attending the wedding.

One RHOC fan took the seemingly innocent photo personally. When retweeting the photo, the now-former fan made her feelings clear. “I don’t like Kelly Dodd anymore,” the fan captioned the retweet.

Kelly tried to reason with the fan. She replied that she was at a wedding, that’s all.

I’m at a wedding they’re at…. thats the extent of it.

The RHOC star also retweeted another fan’s defense of her. The fan pointed out that just because Kelly went to a wedding with her boyfriend doesn’t mean she shares his political views.

@RHOC_KellyDodd I'm very liberal but she is with someone that works at Fox so I'm sure she will be at Fox events. Doesnt mean she shares the same views.

Rick shared a photo on his social media from the wedding, too. However, the photo he shared was of just himself and RHOC’s Kelly, People magazine reports.

RHOC’s Kelly Dodd Adds Disclaimer to Photo: ‘I’m Not Political At All’

After the criticism started, the RHOC star edited the photo to add a disclaimer about her political beliefs. Her original caption stayed on the edit. Kelly’s first caption said the wedding was beautiful. She also called the guest list “impressive.”

Once fans took her to task, Kelly added, “I am not political at all” followed by a heart emoji. The RHOC star also implored fans to “stay positive.”

Beautiful wedding with an impressive guest list.. OBTW, I AM NOT AT ALL POLITICAL .. I love ❤️ everyone stay positive @positivebeverage . @kimberlyguilfoyle @donaldjtrumpjr @jessewatters @rickleventhal

The comments weren’t all negative, though. Former The Real Housewives of Orange County star Gretchen Rossi wrote, “You look stunning in that dress.”

The Real Housewives of Orange County just wrapped up Season 14. Radar Online reports that all of the current cast is on the chopping block, including Kelly. Season 15 will likely air in late 2020 on Bravo.