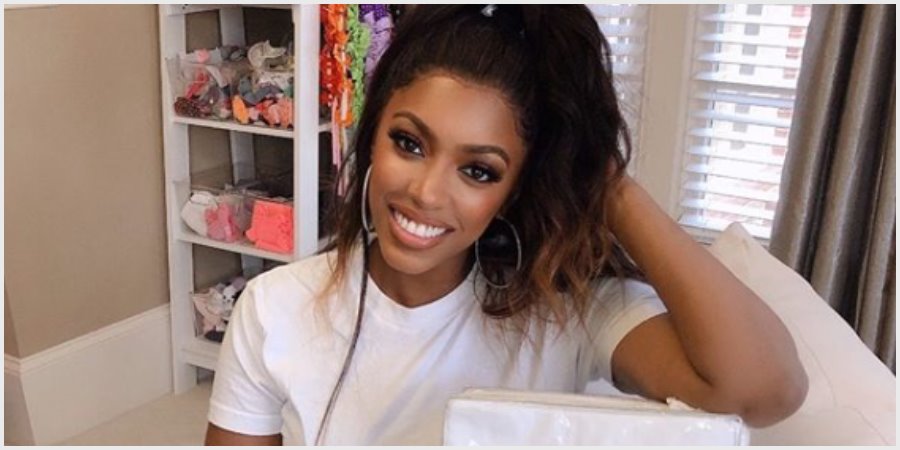 Dennis Mckinley told Porsha Williams on the new episode of RHOA why he cheated on her. It was during the time Porsha was pregnant with their now eight-month-old, PJ. He said it was because he was turned off sexually by her while she was pregnant. He said, “it was a poor decision and it was a selfish decision.”

During the time the show was filming, they were living separately and sharing custody. On the show they were getting counseling. He said, “we had a rough pregnancy, all the way from start to finish. Sex during pregnancy, it’s nothing what a man wants to do … and after PJ got here, postpartum was very real.”

Porsha Williams Let Him Know He Really Hurt Her

While Dennis was trying to smooth things over with Porsha Williams, she understandably didn’t buy his excuse. She said, “a mistake, to me, is taking the wrong exit. You don’t make a mistake and set up with someone and cheat.” She said in order for her to heal and move forward he needed to take full responsibility for his actions. She said it was insulting for him to call it a mistake according to People.

She also reminded him, they were intimate while she carried PJ. She said, all the rough stuff that he said that I went through, he was literally by my side.” It was why it was difficult for her to understand where he was coming from. She said she had to be strong for her daughter and it was hard.

Regardless Of His Reason For Infidelity She Still Loves Him

Williams said it’s serious and if he’s going to really make a commitment to her and the baby, it has to be from the heart. She said, “if we’re going to be together for her, we’re going to have to start working on it. If you’re going to live how you want to live because that’s just what your loins want, we can move on with our co-parent life.” Since the two are back together it seems they worked it out, but fans felt the emotion during this intense therapy session.