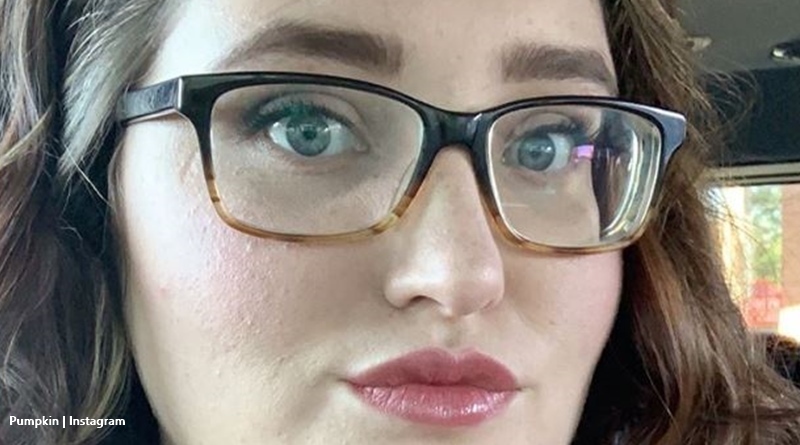 Mama June: From Not To Hot fans really hope for a fourth season by WEtv. But, they feared it wouldn’t happen as June disintegrated, sold her home, and spends most of her time on the road at casinos. She also faces felony drug charges. But recently, her daughter Pumpkin (Lauren) hinted that they shot a new season. Now, a new post showing her drinking a Coke got fans even more excited. Some of them believe it’s a strong hint at a new season.

Mama June: From Not To Hot – a new season’s on the way excited fans believe

TV Shows Ace reported that Pumpkin already dropped a massive hint they filmed the new season of the show. We noted, “Pumpkin posted on Instagram last week that hinted a wrap. Whether it’s a wrap on another season or the series entirely is unknown at the moment.” Her Instagram post said, “It’s been fun, crazy, and an emotional ride but that’s a wrap for now.” As the photo showed producers, fans thought it a massive hint that they actually just finished filming for Season 4.

At one stage, it looked like no season would come. According to TMZ, Mama June: From Not To Hot may have seen it’s last days. That came back in August when news of June falling apart after a failed family intervention came out. The outlet wrote, “As for filming a 4th season of “Mama June: From Not to Hot,” we’re told it’s a no-go unless she takes steps to get herself out of the danger zone.” But now a new post got fans excited again.

On Thursday, Pumpkin took to Instagram and shared a photo of her drinking coke. She captioned it with, “Sipping away my problems ❤️.” Well, some fans grew irritated as they felt she’s promoting something bad for you. One fan said, “Coke, that’s all sugar. What about that boom product to lose weight 😂.” But then, another fan pointed out she lost weight since then, and it could be an older picture.

However, one Mama June: From Not to Hot fan got super excited about the background. They noted, “Omg. You are filming again!! Yasss!” When other fans asked how they knew this, the follower explained, “the background and the fact that she’s actually dressed with makeup is why I think it’s happening! The background when they do interviews looks like a screen and there it is…..it’s happening!” And yes, it certainly seems like that sharp-eyed fan’s right.

Sipping away my problems ❤️

What do you think about the post that Lauren (Pumpkin) shared of her drinking coke? Do you think it’s a massive hint they filmed Season 4 of the show? Sound off your thoughts in the comments below.

Katie Thurston Slams Fashion Haters About Her Looks
Shirtless Garrick Merrifield Flaunts What He’s Got Amid The Hate
Is Jessa Seewald Milking Her Birth Story For More Views & Revenue?
‘MBFFL’ Fans STUNNED By Whitney’s New Man, Accuse Her Of ‘Hiring’ Boyfriends
Javi Marroquin Calls Cops On Lauren Comeau For Abuse, Guess Who Has His Back On This?