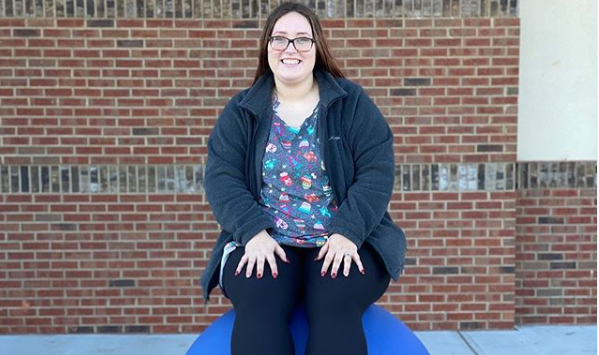 Mama June Shannon and Geno Doak resurfaced this weekend, just months after selling June’s home in Georgia. The couple is known to be partners in crime and gas station nuisances after an arrest back in March.

The former star of Mama June: From Not to Hot and Geno were spotted checking out of the Hyatt Place Atlanta in College Park, Georgia. The two had been at the hotel for four days with plans to head back to McDonough, Georgia in search of a new place to stay.

Before selling June’s home, the couple had left with most of their belongings and moved into an RV together. However, the couple had recently been spotted on Black Friday at a casino in North Carolina. There it appeared they were still living in hotels or even June’s SUV at the time. The pair has yet to be seen in an RV.

June and Geno’s nomadic lifestyle followed their joint arrest for possession of crack cocaine back in March. The arrest occurred after a domestic dispute at a gas station. In September, they attended their court hearing and after, Geno shared that they both planned to plead “not guilty” to their charges.

According to The Ashley, throughout all Mama June’s issues, June’s youngest daughter Alana “Honey Boo Boo” Thompson has been living with her older sister Lauryn “Pumpkin” Shannon. The future of the reality show has been unknown, but Pumpkin posted on Instagram last week that hinted a wrap. Whether it’s a wrap on another season or the series entirely is unknown at the moment.

“It’s been fun, crazy, and an emotional ride but that’s a wrap for now,” she wrote. She posted a photo of herself, Alana, and some producers of the show.

It’s been fun, crazy, and a emotional ride but that’s a wrap for now ❤️😢 @moriahmuse @goforhutto @sheebs023 @honeybooboo

A fan asked in the comments of the post if this meant the show was coming to an end for good, “Either they finished filming or shows canceled please no.” Pumpkin replied mysteriously, “Only time will tell.”

Another fan asked a similar question, “No more shows? What?” Again, Pumpkin came back with a vague answer, responding “Who knows?”

WEtv hasn’t made a comment about Mama June: From Not to Hot nor have they announced a cancellation.