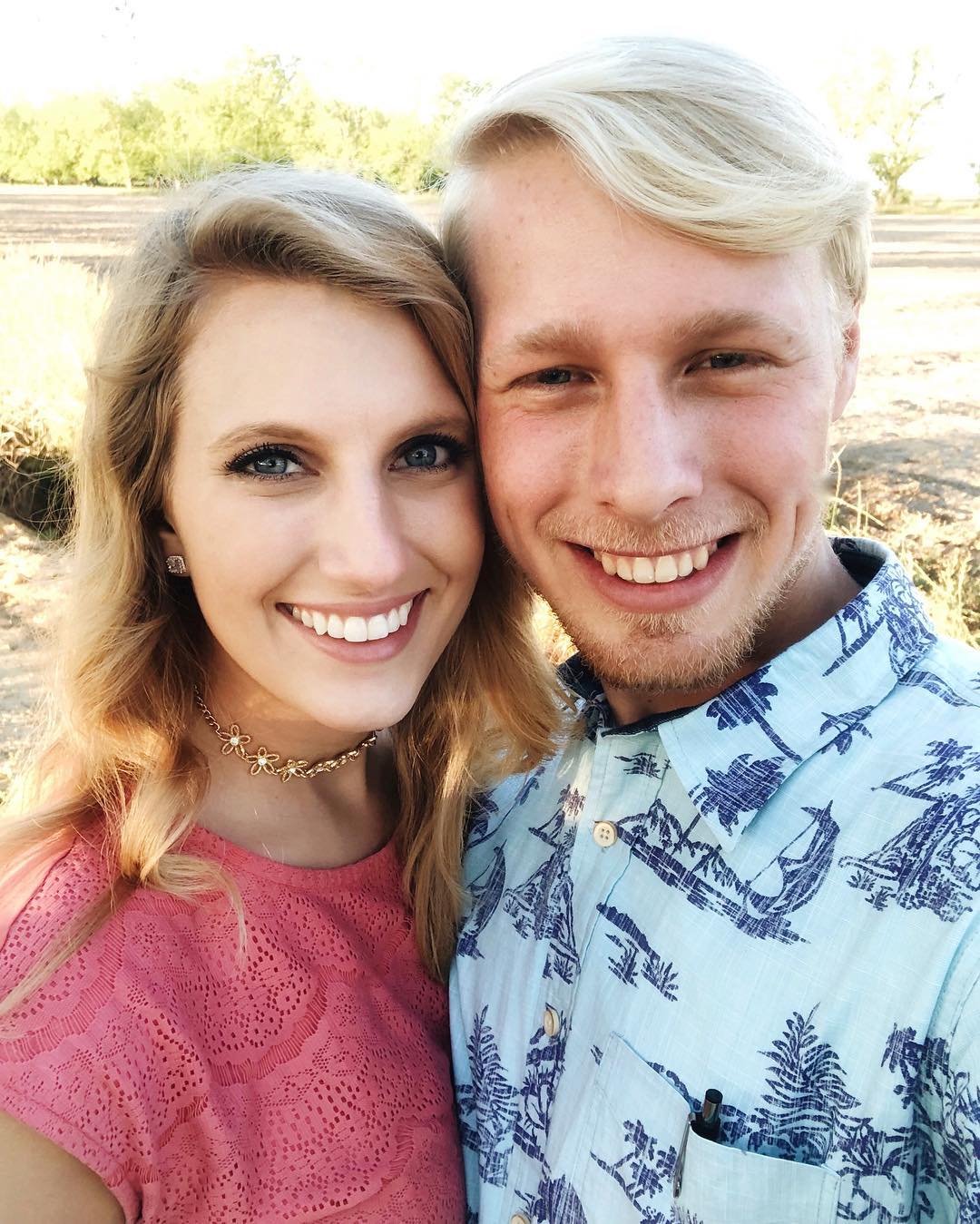 Ethan and Olivia Plath are a pretty hot topic among the Welcome to Plathville fan base.

As we previously reported, Olivia recently sat down with Katie Joy of Without a Crystal Ball to open up about her life as a member of the Plath family. In addition to discussing how she and Ethan met, she also opened up about the foundation of her joining the Plath family.

Olivia Plath clashes with the rest of the TLC family.

Arguably, the tension and drama surrounding Olivia and Ethan Plath are part of what keeps the show interesting. While they met at a Christian family summer camp, Olivia is much more open minded than Ethan’s family. After getting to know him, she realized that he was interested in things his family was against. She saw a glimmer of open mindedness and a willingness to explore. So, they fell in love. And, a year ago, they got married.

The general consensus among Welcome to Plathville fans is simple. Kim and Barry must not like Ethan’s bride. While there might be some truth in that line of thinking, that isn’t how things always were. In fact, Olivia opened up during her interview with Katie Joy about a time where she was welcomed into the family with open arms. She explained there was a time where Kim and Barry didn’t mind that she dated their son.

After meeting Ethan at that summer camp, Olivia got to know both him and his parents. Kim and Barry even invited Olivia to their home on a number of instances. Kim wanted Ethan and Olivia to start dating.

In the beginning, things were good. Olivia Plath assisted in setting up their band website. She helped get the family on social media.

Time passed. Olivia and Ethan fell in love. Then, they started to have conversations about what they wanted in life. This was when Olivia learned Ethan wasn’t like his family.

So, Olivia opened a whole new world for Ethan. She introduced him to pop music, sugar, and alcohol. The couple traveled all over the globe following the wedding.

As Ethan started to move away from their traditional family values as he grew closer to Olivia, his family took notice. Kim and Barry began to view Olivia as a bad influence on Ethan and the rest of the family.

Kim and Barry watched as their teenagers Moriah and Micah started to grow more interested in Olivia and Olivia’s beliefs.

THANK YOU ✨ For believing in me, for trusting me, for supporting me. For making 2018 such a lovely, grand year, with so many amazing clients and stories and travels. Let’s do this, 2019!! ✨ Also, apparently y’all really like photos of us, us and us, according to my top nine 😂🙈

Olivia has also openly admitted that Kim is both controlling and critical of her and her relationship with Ethan.

Regardless, Ethan and Olivia’s marriage does not seem to be negatively impacted by Kim and Barry’s shift in views. In fact, the lovebirds frequently dote on each other on social media.

Did you know Kim and Barry initially supported Olivia and Ethan’s relationship?