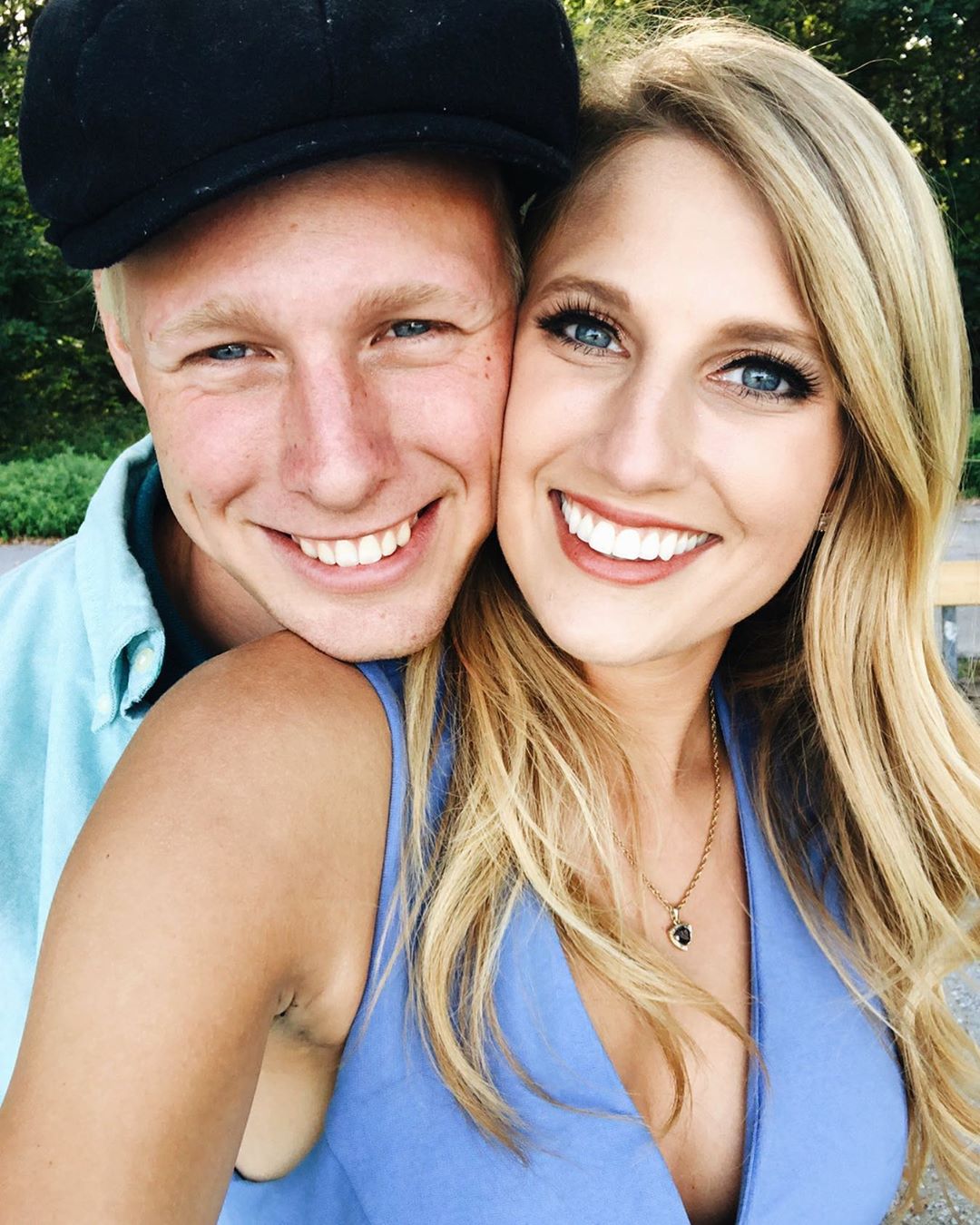 Ethan and Olivia Plath are a hot topic among TLC viewers as of late.

With Season 1 of Welcome to Plathville coming to a close, fans of the latest Duggar-style reality TV series have questions. While will there be a Season 2 is one of the biggest questions, there are a lot of others as well. For example, how did Ethan and Olivia Plath meet? Fortunately, we’ve done a little digging on the roots of the latest TLC couple.

Who are the Plaths, anyway?

First things first, let’s take a look at the family tree. Kim and Barry Plath are the parents on top of the family tree. Just like Michelle and Jim Bob Duggar, these are devoted conservative Christians that choose to home school their many children.

The Plaths have a family band. And, they live on a farm in Georgia. They prefer to be isolated from the modern world. This includes strict rules such as no internet, no TV, no pop music, no alcohol, no drugs, and no sugary sweets.

So, who is Ethan and Olivia?

Ethan Plath is the eldest son of Kim and Barry. He married Olivia a year ago. She differs from his family by being a much more open-minded individual. As such, there’s been a massive division and a lot of tension in the family.

Just like the rest of the Plath family, Olivia is also a Christian. She, however, is also very different. She doesn’t share the same strict beliefs as the rest of the family.

During the first few episodes of the series, Olivia noted that Kim was controlling and critical of her. She explained Kim had opinions regarding everything from clothing to toothpaste.

Kim and Barry explained the tension was the result of Olivia’s “character issues.” Kim and Barry also expressed feeling betrayed as they knew the couple were alone together inside of the Plath home while dating.

The Plath family worries about the influence Olivia might have on their teenage children. This is especially true for Moriah and Micah.

So, how did Olivia and Ethan meet?

Olivia told Katie Joy that she met Ethan during a family summer camp. Like Ethan, Olivia also came from a big family. She was the fourth of 10 children.

According to Olivia, her family became more strict and devoted to Christianity as she got older. Back in 2014, she attended a Christian summer camp where she met Ethan and his family.

She continued to explain she wasn’t super interested in Ethan at first. In addition to being younger than her, she also felt he was a bit naive. She recalled him being significantly more into her then vice versa in the beginning.

THAT’S A WRAP! ‘LPBW’ Filming Complete: Is The TLC Series Finished?
Ali Fedotowsky Relieved To Get Answers To Mystery Illness
Did Popular Gossip Site Reveal Netflix’s ‘The Witcher’ Season 2 Premiere Date?
Jill Dillard Shows Off Her Garden – Does She Have A Green Thumb?
See Pictures Of Josh & Anna Duggar Like You’ve Never Seen Them Before