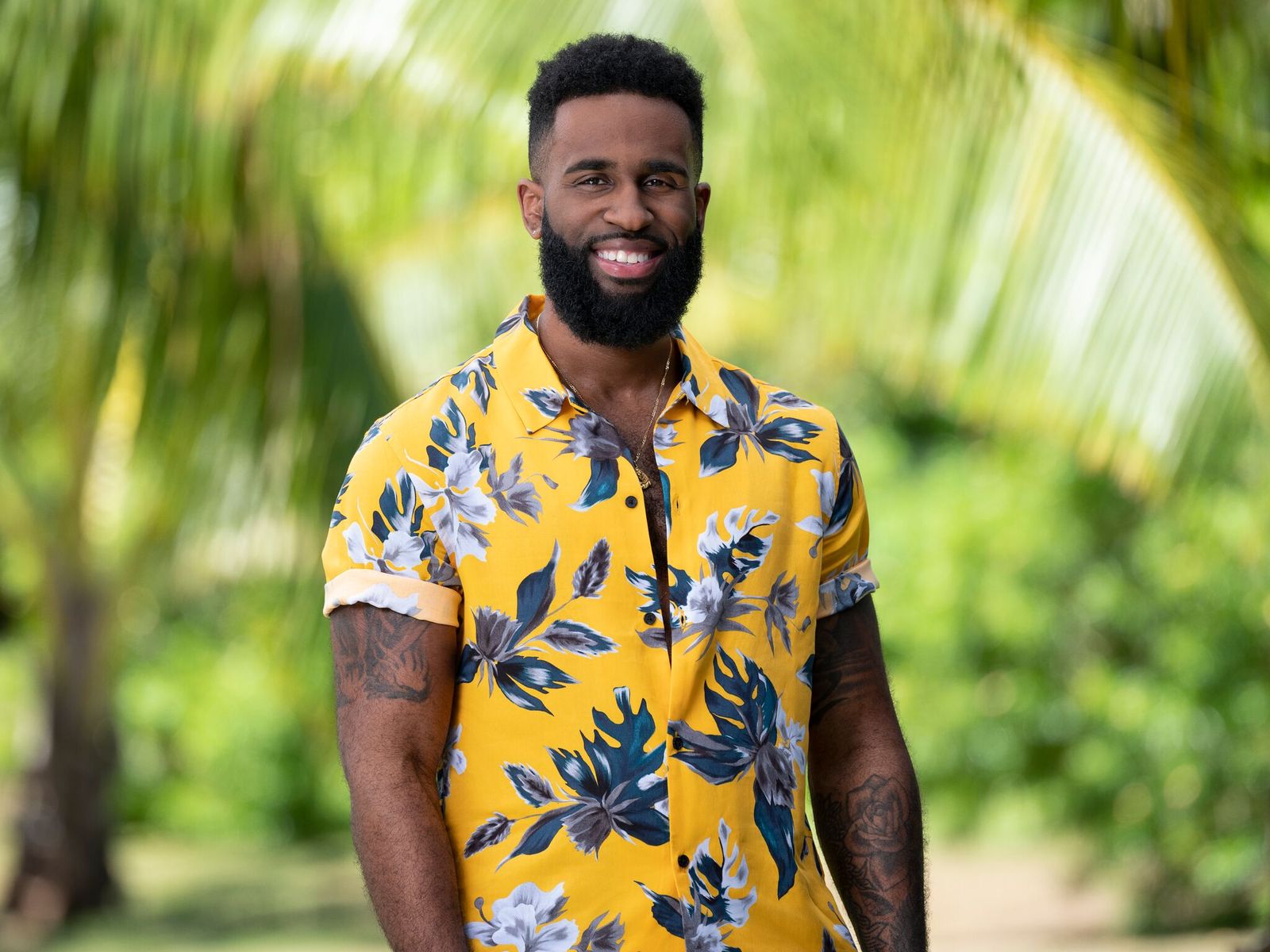 TV Shows Ace recently got the chance to talk to Kareem about his time on Temptation Island Season 2. Kareem was cast as a single on the show.

Kareem talks casting on the show

How did you get cast on Temptation Island?

“I was walking into my apartment after a great workout and I noticed a phone number calling from a 310 area code. I had no idea who was calling but I did know it was from California. I decided to answer because at the time I was receiving a lot of inquiries for other reality tv shows. When I answered, a young lady said “I am casting for Temptation Island and I think you’ll be a great fit, are you interested?” I thought why not and the interview processes started. Next thing you know, I was on a flight to Hawaii a couple of weeks later.”

Were you shocked by the connection you had with Esonica?

“To be honest, yes. I had no idea I would form a connection with someone on the island. I didn’t have many expectations going in because I had no idea how reality tv works at the time. My goal was to go in, have as much fun as possible and embrace the unique experience and if I find someone I connect with along that process, it would be a plus.”

Did you join the show for fun or looking for a relationship? Did you expect to stick around for so long?

“My answer to the second question pretty much goes hand in hand with this one. Even though I formed a connection with Esonica there was always the possibility that I could be sent home at any moment. That kept me humble and focused on seeing if the connection was deep.”

Would you do it again?

“I would definitely do it again, because the experience exceeded my expectations.”

Season 2 of Temptation Island airs Thursdays at 10 pm ET/9 pm CT on USA Network. Make sure you don’t miss the last few weeks of this season.

Jazz Jennings 2021 Update: Substantial Weight Gain, Ready For Change
‘Love After Lockup’ Josh Behind Bars For Domestic Violence On Courtney
‘Autopsy: The Last Hours of Frank Sinatra’ Where To See, What To Expect
‘Outdaughtered’ Uncle Dale Gets The Best Father’s Day Gift Ever
‘The Bachelor’: Erica Rose Drops Truth Bomb About Chris Harrison