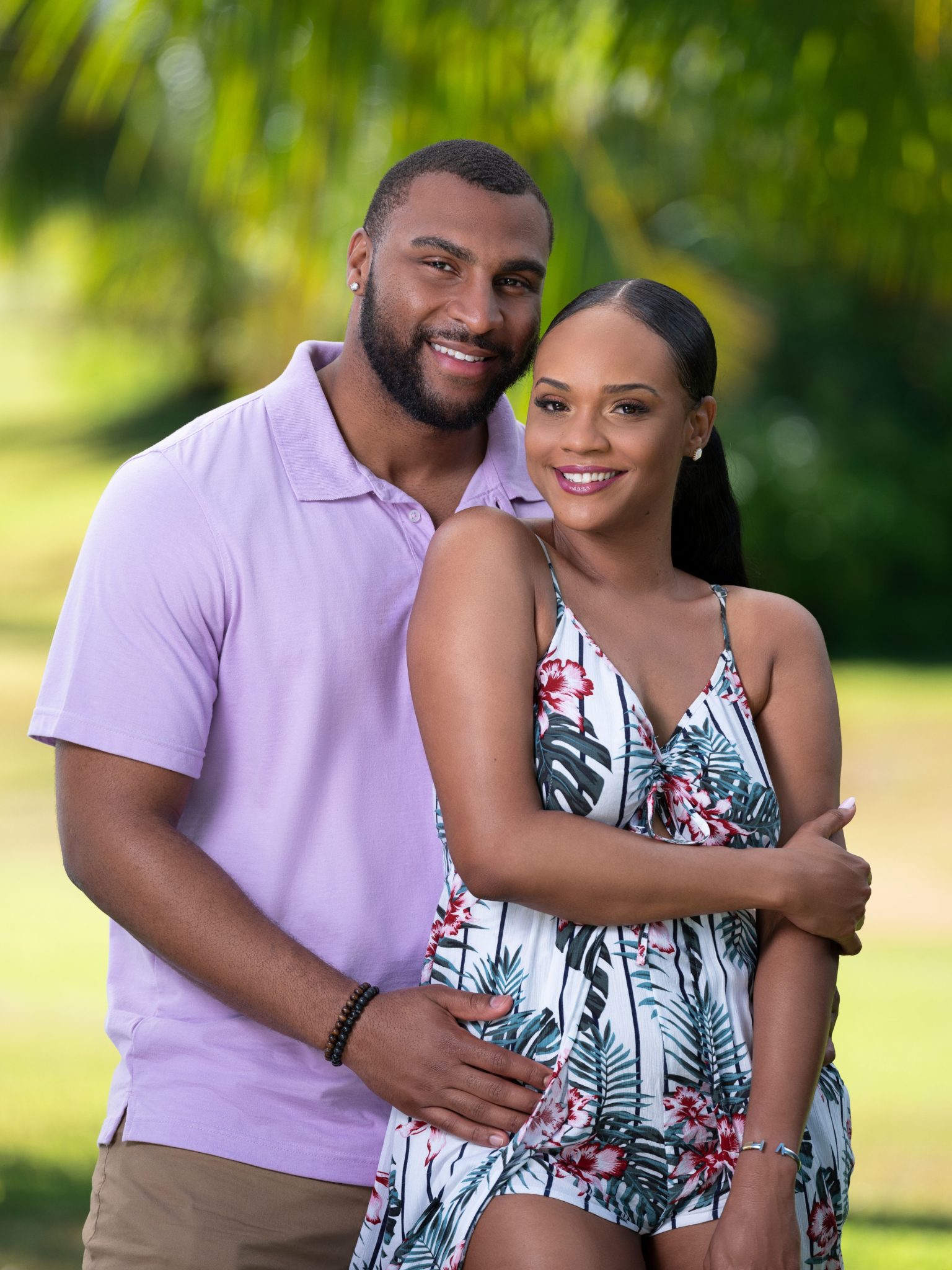 TV Shows Ace recently got the chance to speak to Esonica of Temptation Island. Connections are really being made on the show, so find out what she had to say.

Which one of you made the decision to apply for the show?

“Gavin suggested that we go to Temptation Island. He thought that it would be a good opportunity for us to give our relationship the ultimate test. At first, I was very skeptical to participate because I thought it would be the definition of playing with fire but after some time he convinced me to do it. I felt like we weren’t actually going to make it on the show, but we did.”

Fans are cheering on your relationship with Kareem. Are you surprised they were all for it?

“I am very surprised to see that people are supportive of that Kareem’s and I connection on the show.  I was not expecting that to happen at all.”

Are you shocked your boyfriend had connections?

“I was a little shocked to see that Gavin found connections on his side of the island but part of me knew that he was still open to finding other connections in general. Which would be part of the reason why he suggested we apply for the show. I knew he still wanted to test the waters.”

Do you regret going on Temptation Island?

“At the beginning of the process I had regrets for participating in the show, but as I am able to process my experience I’m beginning to understand that everything happens for a reason – the good and the bad. Because of this opportunity, I was able to grow into a better version of myself, even if it hurts.”