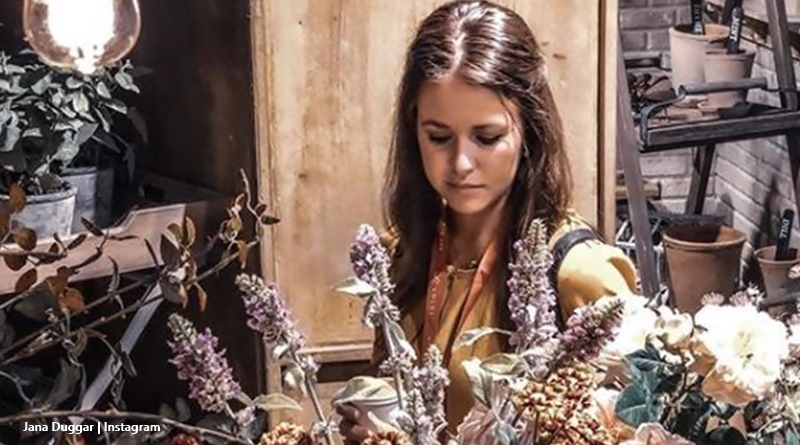 Being the oldest member of the family to remain living within the household of Michelle and Jim Bob, Jana Duggar attracts a lot of attention. As we’ve reported on many occasions, there are all sorts of theories on why Jana still loves with her family. Based on some recent Instagram activity, however, it appears as if she’s gaining more freedoms as she grows older.

The Duggar Household is thick with rules the children must follow.

From the outside, being a member of the Duggar family might look both exhausting and overwhelming. Michelle and Jim Bob have developed rules regarding how they believe children should live and grow. For starters, they believe their children should continue to live at home until they get married. So, despite inching toward the age of 30, Jana Duggar continues to live with her parents.

Another rule commonly discussed is the lack of access to things that are not of nature. For example, Michelle and Jim Bob do not believe in allowing their children to watch TV. This, however, appears to be a rule that relaxes with age. Notably, most members of the Duggar family do not join social media until after they get married and move out to start their own family. Jana, however, is extremely active on Instagram despite not being married and still living at home.

Adult Duggar children have made waves by violating this rule repeatedly.

Several Duggar children are now married with children of their own. It comes as no surprise that they would want to develop their own rules to live by. While Michelle and Jim Bob may not agree with every decision their adult children make, they respect them.

That, however, doesn’t stop Counting On fans from calling attention to every time an adult female Duggar child is wearing pants in an Instagram snapshot. Fans also tend to take issue with Duggars putting pants on their little girls instead of following the dress code Michelle and Jim Bob had them living by when they were children.

Is Jana Duggar offered more freedom because of her age?

It was three days ago that Jana posted a sweet Instagram snap of herself saying hello to one of the greeters at Walmart. Noticably, Jana was rocking what appeared to be a snug pair of black leggings in the first snap attached to the post.

It’s always good to see Mr. Billie! He is 88 years old and has worked at Walmart and Sam’s Club collectively now for over 25 years. Mr. Billie brings in his own stickers to give away to the kids (and adults!) that he greets coming through the doors! However, it’s the sincere smile, friendly face, and kind words that have made this man a town favorite. . When I was young, our family made many trips to the Springdale Walmart and it seemed like he was always there welcoming us with a sheet of stickers and a big smile! He is one of 14 children, is a twin himself, and has another set of twin sisters! I remember when my mom was pregnant with number 15 he’d jokingly tell her that she could stop now that she had caught up to his Mother. 😄 . We could all definitely use more people like Mr. Billie in this world!! 💙

This choice in attire violated both her parents’ no pants rule and their no snug clothing rule. So, some are starting to wonder if the unusual attire means the rules are becoming lax for this Duggar with age.

Will she be able to bend other rules if she doesn’t court and get married soon? Sound off in the comments down below.