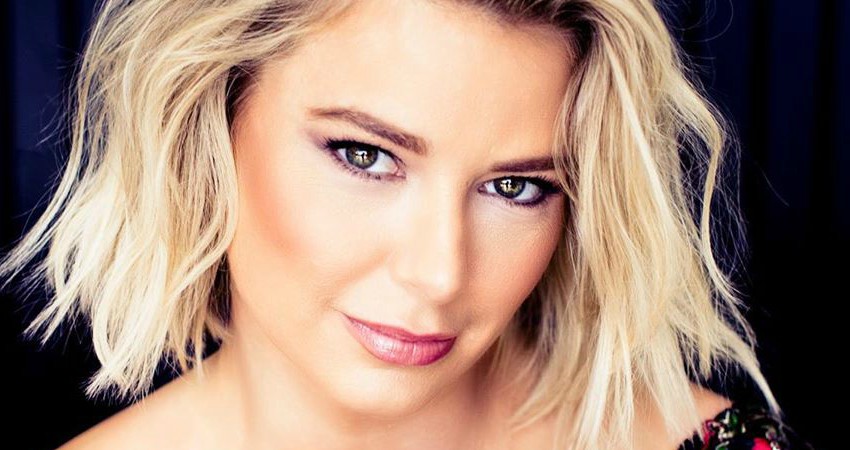 Ariana has been dating co-star Tom Sandoval since 2014. Unlike the rest of the couples, Tom and Ariana rarely fight on the show. But when they do, it’s a doozy. Take the heated argument the duo had during Season 5 over Ariana’s idea for a cocktail book.

Over lunch with VPR co-star Lala Kent, Ariana told Lala about an idea she was working on to create a book of cocktail recipes. Tom butted in and said that other cast members approached him to ask why he wasn’t involved in the book. Tom and Ariana are both bartenders at Lisa Vandepump’s SUR restaurant. The book is available on Amazon.

Ariana retorted that she had been working as a bartender for over ten years. She called him a Bitter Betty after he rolled his eyes at her explanation. That set Ariana off. She got right to the heart of why she wanted a book of her own.

“You’re not gonna be the face and take attention away from me.”

Anyone who watches Vanderpump Rules for just one episode will see exactly how Tom has to draw attention to himself at all times. Ariana usually puts up with his behavior, but she’d had enough that day. A lot can change in three years. The bartenders released a book last week that bears both of their names – and faces.

Bravo reports that Ariana recently addressed the abrupt change of course on sharing credit. The blonde VPR star said the original book idea didn’t come to fruition. When she decided to try again, she chose to include Tom.

“That project never went past the book proposal stage. That was dead, and months later, I did Danny Pellegrino’s podcast, Everything Iconic. We were chatting afterward, and he convinced me to pick it back up again. Doing it with Tom this time just made sense.”

The book is a compilation of cocktail recipes created by Tom and Ariana during their years of bartending. Many of their co-stars have drinks named after them, including Tom’s ex, Kristen Doute. Kristen has two drinks named after her. TV Shows Ace reports on why Kristen deserved two drinks and how Tom honored his best friend, Jax Taylor.

Ariana hasn’t been friends with the VPR group as long as Tom has. For that reason, her friendships aren’t as close. She didn’t get along with Stassi Schroeder until recently. However, Ariana dedicated a drink called ‘Dark Passenger’ to her new friend. To go with the drink, she explained the reason she gave Stassi another chance.

“[Stassi] wasn’t for me. She was basic. That is, until I really got to know her and realized we have more in common than I thought. Once we put our differences aside, [we] became friends. I needed to embrace the basicness in the same way she did. This drink is perfect for basics because of one very important feature: it photographs well for Instagram. Just be careful, because a few of those might bring out your inner Dark Passenger.”

The book is called Fancy AF Cocktails and features over 200 original cocktail recipes.

Fans will likely hear more about the book’s creation when Vanderpump Rules returns to Bravo for Season 8 on January 7, 2020.