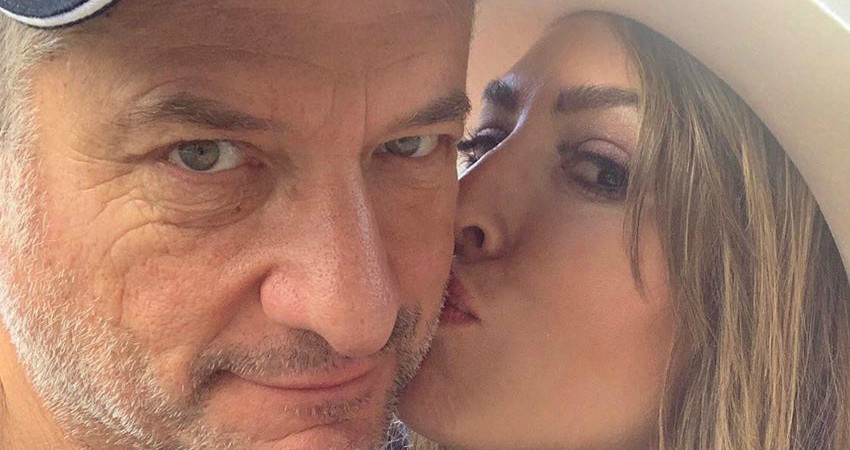 The Real Housewives of Orange County’s Kelly Dodd may have a new man, but her marriage to Michael Dodd is still causing her problems. All About The Tea reports that Kelly and her ex failed to pay taxes and now the IRS is coming after them. How much do they owe and what happens if they don’t pay?

Court documents reveal that The Real Housewives of Orange County star and her former husband did not pay taxes in 2015 or 2016. The couple owe $14K for 2015 and $8K for 2016, making a total of thousands of dollars due to the IRS.

As a result of the debt, the IRS put a lien on the home Kelly shared with Michael when they were married. The house in Corona Del Mar was seen on the show when the couple were still together. However, after the divorce, Michael kept the house and Kelly says she received a $1 million settlement from her ex.

During the course of filming Season 14, Kelly had a falling out with her former friend, Tamra Judge. The two engaged in many Twitter feuds, including one shortly after the premiere about money. After Kelly implied Tamra’s $2 million dollar home isn’t worth much, Tamra clapped back with an insult of her own.

The RHOC blonde vixen asked Kelly how many homes she owned. “Do u own a house? I own 2.” She also later shaded Kelly for dating “old men” for money.

Tamra isn’t the only co-star Kelly doesn’t get along with at the moment. She also has issues with RHOC OG Vicki Gunvalson. During an appearance on Watch What Happens Live, Kelly was asked by host Andy Cohen to say three nice things about Vicki.

Kelly couldn’t come up with anything and she’s not embarrassed by that. Instead, she proudly tweeted a clip of the exchange.

Can @RHOC_KellyDodd say 3 nice things about Vicki? She can! #RHOC pic.twitter.com/U3uipJfiZc

The Real Housewives of Orange County wraps up Season 14 with the final two episodes. The show airs on Tuesdays on Bravo.