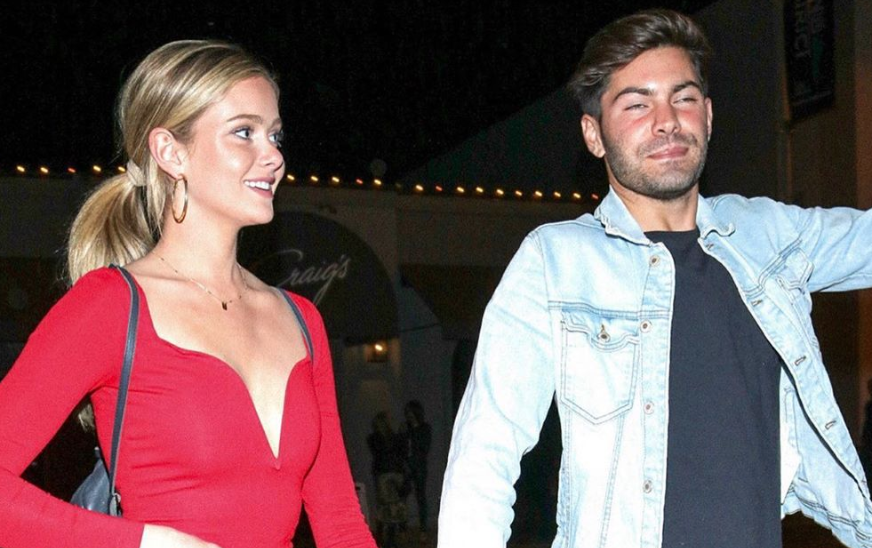 Hannah Goodwin fell in love during the last season of BiP. Now, she’s talking about being engaged in a long-distance relationship. They have quite a few different things that they do to make sure that they are both happy and in love in the relationship.

Hannah and Dylan on BiP

Hannah and Dylan Barbour spent basically all of BiP cooped up together. So, it was no surprise when the two of them ended up engaged. They were such a cute couple and really seem to compliment each other now. According to Showbiz CheatSheet, now the couple is dealing with the ins and outs of being engaged but also long-distance. It certainly doesn’t sound like an easy thing to tackle.

Right now, Hannah lives in Los Angeles and Dylan lives in San Diego. While they could be much farther away, like the entire country away, they have to work on their relationship pretty hard still. However, they have learned to put each other first to keep them going happen all the time.

“I think we just place our relationship above everything else. We make an effort to see each other probably three to four times a week and talk every day non-stop,” Dylan admitted.

the two things I don’t travel without: @hannahg11 & @iflyluggage 🙃 stoked to see what mama is cooking for turkey day 🦃

That should be a rule in any relationship really, but especially when they have some distance between them. They also see each other quite frequently. Apparently, they see each other as many as three to four times a week. That certainly shows a large level of commitment from both of them.

Instead of fighting when they aren’t feeling great about something, they always tell each other instead of fighting. Just another way they keep their relationship happy while not living in the same house. All this time apart will just make them even happier when they finally move in together. At least hopefully.

Some fans may remember just how much PDA the two did while they were on BiP. Apparently, that’s still going on, Dylan is just so obsessed with Hannah that he can’t keep his hands off of her! How cute is that? Basically couple goals. He even admitted that he didn’t use to be this touchy in the past. That means he just loves Hannah that much.

Do you like to see Hannah and Dylan together? Let us know your thoughts on the couple in the comments below. Be sure to come back to TV Shows Ace for news on all of your favorite Bachelor Nation TV stars.