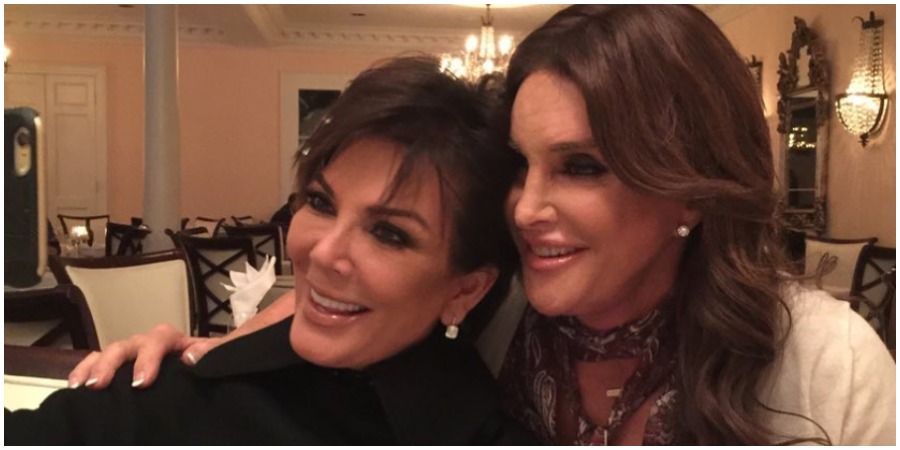 Some people aren’t aware of this, but Caitlyn Jenner is starring on a reality television series right now. The British show, I‘m a Celebrity, Get Me Out of Here, has stars compete to be the ruler of the jungle after roughing it for a while. While on the show Caitlyn has been sharing a lot with her co-stars. Fans know in the past bringing up the O.J. Simpson trial got Caitlyn into hot water with her ex-wife and stepdaughters. That doesn’t mean she’s refrained from talking about it, even calling the trial a joke.

The short version of her involvement with the O.J. Simpson trial is that her ex-wife Kris Jenner was best friends with Nicole Brown. Her then husband Robert Kardashian was friends with O.J. and represented him in the trial.

Kris and Robert were divorced at the time but still friendly. They were on opposite sides of the trial. Caitlyn spoke about it to two of the other jungle dwellers on the show, Kate Garraway and Jacqueline Jossa. Caitlyn said, “this trial was a joke.” She said when the verdict was read, Kris turned to her and said, “we should have listened to Nicole from the beginning. She was right.”

Hey guys it’s @hutchins_sophia While @caitlynjenner is in the jungle for @imacelebrity we are all rooting her on here in the USA!! Go CAITLYN!! 😍😍😍 We all can’t wait for you to get your phone back (and win this challenge)! xoxo

Why Did Caitlyn Jenner Anger The Kardashians Talking About It In The Past?

According to Buzz Feed, Caitlyn Jenner said some things about the trial in her book. In the autobiography, she said Robert thought O.J. was guilty even though he was his defense attorney. Kim said that part of the book was omitted when she was given a preview copy.

Kim Kardashian said, “I have always had Caitlyn’s back. But she is a liar. She is not a good person.” Caitlyn touched on the fact that Kim and Kourtney were on their dad’s side throughout the trail. She said, “the night the verdict came in, Kourtney and Kimberly … obviously they loved their father, and they should. When they walked in the door, I think it was Kourtney who said: ‘Well, I told you he didn’t do it.'”

Caitlyn told them just because he wasn’t guilty didn’t mean he didn’t do it. She told them to never talk about him again in her house. When asked if she liked O.J. Caitlyn said no. She said he had too big an ego. Fans will wait and see if the Kardashians get upset that Caitlyn is talking about the trial again.