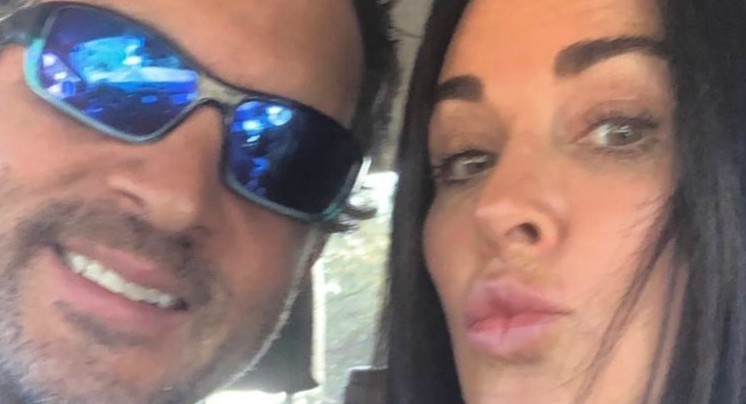 The Real Housewives of Beverly Hills is a modern-day Lives of the Rich and Famous. But unfortunately for Kyle Richards and her husband Mauricio Umansky, there is a downside to being rich and famous. Lawsuits. Lots and lots of lawsuits.

The cast members of Bravo’s Real Housewives franchises seem to be prime targets for legal filings and claims of misconduct. Teresa and Joe Giudice of The Real Housewives of New Jersey served prison time for fraud related to their business dealings.

Mauricio and his real estate company, The Agency, were sued for misconduct regarding the sale of a $32 million Malibu mansion. The seller alleged that he was  never informed of higher monetary offers that came in before the home was sold.

Moreover, Mauricio bought the home with a partner and then resold it for $62 million. However, it was reported earlier this week that the $32 million lawsuit was settled. But it turns out that’s not the end of the legal trouble for Kyle’s husband.

A real estate agent who represented someone interested in buying the mansion is suing for $4.5 million for commission lost in the deal. That lawsuit is ongoing.

All About the Tea reports that The Agency is losing employees due to their sketchy business practices. Several top-ranking employees left Mauricio’s company and joined his competitor and brother-in-law, Rick Hilton. No wonder there’s bad blood between the family.

He originally agreed to pay the money back by July, but defaulted on that payment. As a result, he was hit with an additional $6 million judgment, which was successfully paid off at the end of November.

Erika Jayne got herself into some hot water with fans after calling Kyle the new ‘Queen’ of Beverly Hills. Former RHOBH star Lisa Vanderpump is the one fans consider the true royalty of the cast.

The days of mailing holiday cards to friends and family may be officially over. Kyle joined the growing number of celebrities to post their family photo holiday cards on their social media accounts.

A longtime fan asked in the comments how many of Kyle’s dogs escaped during the photo shoot. (One episode of RHOBH aired the family’s attempt at a holiday photo shoot where Kyle had to keep wrangling the dogs from escaping.) Kyle joked that all 5 of her dogs managed to escape this time.

Season 10 of The Real Housewives of Beverly Hills is currently filming. Bravo has yet to announce an airdate, but it will premiere in 2020.