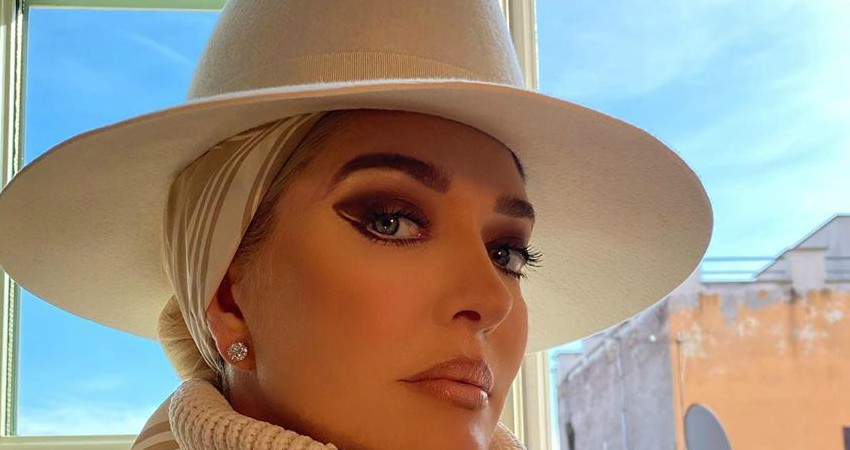 It’s almost a given that if you appear on The Real Housewives franchise, you’ll end up being sued by someone. The Real Housewives of Beverly Hills star Erika Jayne and her husband Thomas Girardi found themselves in court battles this year over an unpaid $15 million loan.

In early 2019, Thomas Girardi was sued for an unpaid $15 million loan. He eventually came to an agreement to pay the money back by July. However, at the time, he failed to pay the full $15 million.

As a result, he was hit with an additional $6 million judgment against him. Reality Blurb reports that legal documents were recently filed by Law Finance Group to let the court know that the remaining $6 million on the judgment has been paid.

That court case has been officially closed, but there are more lawsuits pending.

Thomas is being used by Stillwell Madison for another unpaid loan. In the court documents, the reality star’s husband was accused of using the loan money to ‘maintain’ Erika’s lavish lifestyle.

In fact, she was named a defendant of the lawsuit. The couple filed to have the lawsuit moved to arbitration to keep the details private.

A lawsuit for $40,000 was recently filed against Thomas for unpaid consulting services. Thomas responded by asking for the lawsuit to be thrown out. A ruling has yet to be made in that case.

The Real Housewives of Beverly Hills star headlined her own tour in 2018. ‘The Pretty Mess’ tour landed in 13 cities across the United States and was featured on the show when her co-stars attended a performance.

In December, Erika will move to NYC to take the lead role, Roxie, in the Broadway musical Chicago. She won’t be the first RHOBH star to take on that role. Back in 2007, Lisa Rinna and her husband Harry Hamlin starred in the popular theater musical.

For many years, fans and media called Lisa Vanderpump the ‘Queen’ of The Real Housewives of Beverly Hills. Fans were outraged when Erika called Kyle Richards the new ‘Queen’ of the show. At the time, Kyle denied shading her former friend and co-star.

However, a new video posted by Dorit Kemsley on Instagram could be seen as shade thrown directly over Lisa. Along with Kyle and newcomer, Sutton Stracke, the three ladies are wearing crowns as they pretend to push each other out of the way.

The caption says, “outta my way ladies.” Were they just having fun or shading the former ‘Queen’ of RHOBH?

The Real Housewives of Beverly Hills Season 10 will air sometime in 2020. Along with Sutton, fans will see actress Garcelle Beauvais try to fill the hole left by Lisa’s departure.

Chase Chrisley Wants To Move To The Bahamas: Would Todd Allow It?
‘LPBW’: Pregnant Isabel Roloff SLAMMED For Being A Hypocrite
Is Kendra Duggar Strapped For Cash After ‘Counting On’ Cancelation?
Megan Fox & Kourtney Kardashian Snuggle In Sexy Topless Photo
‘Sister Wives’: Who Is Kody Brown’s Son-In-Law Tony Padron?