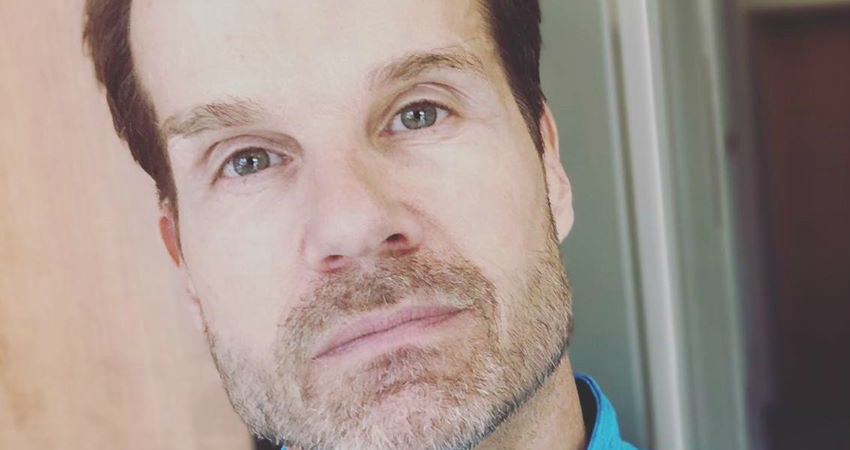 Dancing With The Stars fans fondly remember Louis van Amstel for his tenure as a professional dancer. Louis appeared off-and-on from the very first season to most recently, Season 21. While he never won a Mirrorball trophy with any of his partners, he keeps close ties to ABC.

In late November, Louis posted a video to his social media accounts detailing a bullying incident at his son’s school. According to reports such as E Online, a substitute teacher asked Louis’s son’s class to share what they were thankful for ahead of the holiday.

Daniel, an 11-year-old child Louis is in the process of adopting, replied that he was thankful for his two dads. Louis tied the knot with longtime-boyfriend Joshua Lancaster in 2017. At the time, People magazine reported that his former DWTS partners Kelly Osbourne and Sabrina Bryan among the wedding guests.

The substitute teacher at the Utah school went on a long rant against homosexuality. She told the young students that “homosexuality is wrong.” After several young girls in the class asked her to stop, the three girls went to get the principal.

I’m proud of the three girls and [the] school for standing up for our family against this bully. I’m disgusted that the bully is the teacher in a public school.”

The substitute teacher was escorted from the building and later fired.

| PLEASE READ THIS | this story is too important and hits too close to home not to write about. When our son Daniel answered the substitute teachers question ‘What are you thankful for with: I’m thankful for finally being adopted by my two dads’. The teacher went onto sharing her own views on Homosexuality and that it’s wrong. three girls asked her multiple times to stop. When she didn’t they went to the principles office to complain. I’m proud of the three girls and school for standing up for our family against this bully. Im disgusted that the bully is the teacher in a public school #equalrights #allfamilies #allfamiliesmatter

Back in 2015, Dancing With The Stars teased a return of former pro dancer in the show’s Season 20 anniversary extravaganza. However, only pro alum Kym Johnson was ultimately cast for the season. Good thing, too, since that’s when she met her future husband, Shark Tank’s Robert Herjavec.

When fans expressed dismay at Louis being nubbed, he assured them on Twitter that it wasn’t his decision.

Hopefully it’s very clear that it was never my choice NOT to do this season. I would never say no to DWTS. I’ve always loved doing it.”

Hopefully it's very clear that it was never my choice NOT to do this season. I would never say no to DWTS. I've always loved doing it

He did, however, return for the Season 21 airing later that same year. His partner? Disgraced celebrity chef Paula Deen.

Louis appears to have been a judge on a Holland version of DWTS earlier this year.

Thank you @karisvcadsand and @hannasuurlandstyling for your amazing styling. It was a pleasure working with you! #dwts #holland #judging @rtl4

The US Dancing With The Stars recently wrapped up a controversial Season 28. Fans were upset over the decision to cast former White House Press Secretary Sean Spicer. A series of early eliminations further angered viewers, including the elimination of James Van Der Beek.

ABC has yet to announce when or if Dancing With The Stars will return in 2020.