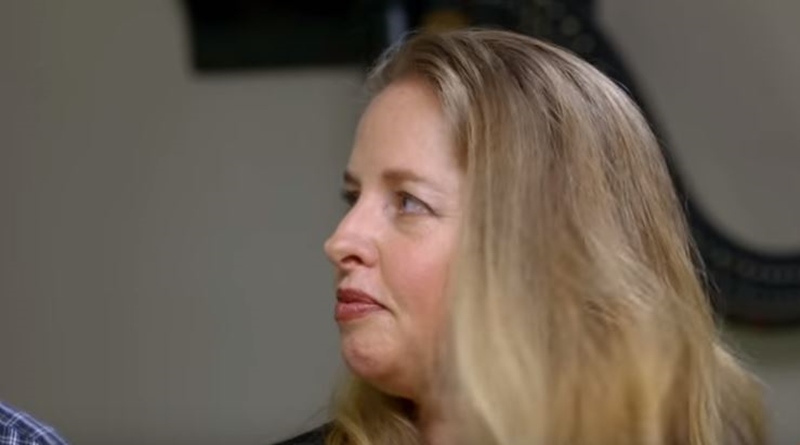 Welcome to Plathville, which airs on Tuesday nights, brings us the Plath family. Nine kids and two adults, plus two in-laws make for a rather large family. But, one child’s missing. It turns out that Kim Plath, the mom of nine, accidentally ran him over and killed him in 2008.

Welcome To Plathville – a tribe of stringently controlled kids, but one was killed by Kim Plath

The kids in the Plath family live a strictly conservative religious life. But, beyond that, the family rules extend to what they do in their daily lives. No sugar, no sodas and not technology mean they know little about life off the small farm where they live in Georgia. Ranging in age from school-age to adults, all the children seemingly live a blissful rural life. But, one child’s missing.

The TLC show revealed that Kim Plath accidentally killed her 17-month-old son Joshua in 2008. The couple, Kim and Barry talked about that death and it can’t be easy. We saw them preparing for a trip away on their anniversary. But, before that special day, they talked about Joshua. The Welcome to Plathville mom lives with knowing she killed her own son over ten years ago now. Pregnant at the time, she took the accident hard.

The accident, which was ruled to be just that, took place on the farm. While shifting fruit trees, Kim noted where her son was, but somehow he ended up in front of the car. And, the end result was a terrible tragedy. Kim said that Barry helped her through the very difficult time of her life. She noted no condemnation went her way. The Welcome To Plathville dad simply helped her deal with it. And, probably he mourned inside while he extended that loving understanding.

Kim explained that the death of Joshua made her retreat into a dark place as she “checked out.” But, he stuck with Kim while grieving the loss of his child and trying to reach his withdrawn wife. On the Plath Family Website, Kim wrote, “I was so fragile and had totally lost my will to live. I would have just curled up and died.” But Barry never accused her of anything. “He never even hinted at anything like that.  He was strong.  He just loved me,” she added.

We don’t know if Kim raised her children strictly before the death of Joshua. Some fans on Twitter speculate the restrictions on the surviving children could be a result of that accident. But, in any event, the restrictions cause divisions as the children grow older. Ethan, the eldest son married Olivia and moved away from the farm. TV Shows Ace reported that Olivia and Kim clash very much. Actually, Olivia said in an IG story that it hurts her deeply as she doesn’t feel her in-laws love her.

In the show, we noticed the tension between Kim and the Welcome To Plathville daughter-in-law. Olivia, also raised conservatively, got out of that way of life. Still religious, she believes it’s fine to eat sugar and even drink a bit of wine. This resulted in the kids getting some ice cream while Kim and Barry were away on their anniversary outing. The result is that Ethan and Olivia can’t be with the other kids unless supervised.

Did Joshua’s death mean more restrictions for the surviving kids?

It seems that the loss of their son Joshua makes them afraid of losing any of the others. But, by exploring the normal world like going to the gym and drinking Coke, perhaps they already lost their son Ethan. He even watches television and movies these days. And, there’s signs his younger sister Moriah also chafes for emancipation.

What do you think about the fact that Kim Plath accidentally killed her own son? Do you think that might be the reason she seems overly protective of the remaining kids? Sound off your thoughts in the comments below.