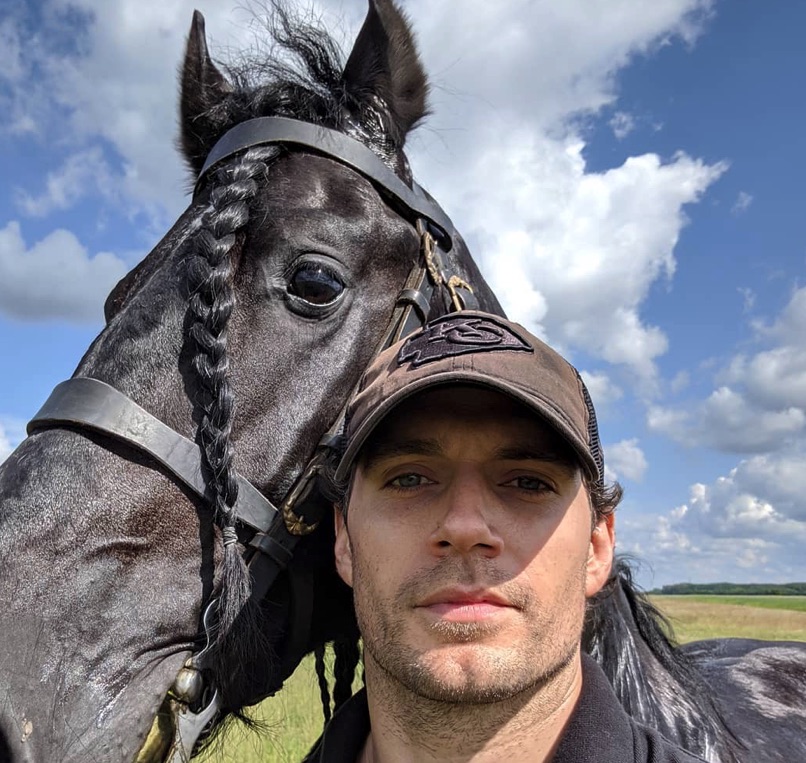 Henry Cavill really wanted his role as Geralt of Rivia on Netflix’s upcoming The Witcher, that he hung in there as the producers auditioned 207 other actors before he would read for the part. On Friday, it was revealed why the Superman actor is perfect for this role. What made them finally choose him to star in The Witcher?

The coolest thing to me about Henry Cavill playing Geralt is that almost a month before he was cast he was on IGN nerding out about replaying Witcher 3 and his love for the books. pic.twitter.com/uIJSOZfxPV

Gizmodo reported some details about the casting of Henry Cavill, on Friday at Comic-Con. After Netflix announced that they would be developing The Witcher, Henry Cavill approached the streaming network. Cavill was such a huge fan of the series of books written by Polish writer Andrzej Sapkowski that he was determined to portray Geralt of Rivia. Showrunner Lauren Schmidt Hissrich met with and told the British actor that he “seemed like a nice guy,” but seemed to leave it at that. She knew what he could do through his DC role as Superman, but wanted to look around at who else could play the lead.

Yet, Henry Cavill prevailed. This role was personal to him. He read and knew the books and really was determined to portray Geralt.

“I wasn’t going to let it pass me by without giving it my best shot. It’s an absolute honor to bring this guy to the screen. He’s very close to my heart.”

How Henry Cavill Captured Lead In The Witcher

At Comic-Con, Lauren Schmidt Hissrich revealed that during the four months after meeting Cavill, they had 207 actors read for the role of Geralt. It was in the writing process that she realized that he was meant to be Geralt. She kept hearing Henry’s voice when she wrote Geralt’s parts. Hissrich finally called Cavill and arranged an audition. She found her Geralt!

“We had great auditions, but honestly I couldn’t get Henry’s voice out of my head as I started writing, and ultimately I called him back and said, “Are you still interested?” And he was like, “Absolutely. What do I need to do?” And I said, “I need to hear you be Geralt.” So we both flew to New York and basically did an audition, and he was pretty much hired on the spot.”

Henry Cavill Does His Own Stunts

Cavill was clearly ready for the physical part of this role. He was determined to do all of his own stunts and the numerous action sequences. Hissrich also took advantage of Cavill’s acting prowess, featuring non-verbal communication. He will not be speaking as much as in the books, making his portrayal a little broodier. This is clearly the role of a lifetime.

Have you been waiting for The Witcher? Are you amazed at how close Henry Cavill looks like Geralt? Share your opinions in the comments field. The Witcher will stream on Netflix later this year.