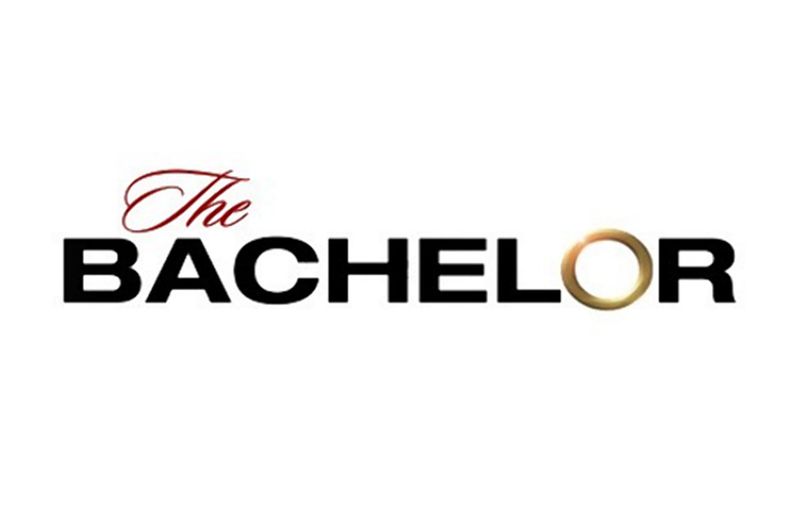 Your favorite Bachelor stars are admitting to getting plastic surgery. As you may know, plastic surgery is still considered taboo, even in Hollywood. But Amanda Stanton, Jillian Harris, and Vienna Girardi and other Bachelor Nation stars are not afraid to share the details of their cosmetic procedures with their fans.

Amanda Stanton announced back in May 2018 that she’s had breast augmentation surgery in February of that same year. The Bachelor in Paradise alum is known for fighting over Ben Higgins’ affection on Season 20. On Instagram, Amanda was open and honest about her decision to go under the knife.

“So I know you guys have been asking me so many questions about my boob job, and it’s taken me a while to write this because I am a little bit uncomfortable about it,” she revealed on her Instagram Story.

In addition, Dr. T.Y. Steven Ip, Amanda’s plastic surgery, spoke to Us Weekly about her decision to enhance her breasts. He revealed that she was “a little nervous about the idea of getting surgery but really excited and confident in her decision.”

The plastic surgeon revealed how Amanda chose her implants.

“Amanda didn’t want anything or overwhelming or to go big,” he said. “She actually wanted the exact opposite – something on the smaller side and more natural-looking. She wanted implants that were proportionate to her body.”

Thankfully, the post-operation went well for Amanda. Recovery time typically takes two weeks, but Amanda recovered within nine days. The reality star admitted that it was a lot easier and quicker than she anticipated.

She feels so much better in her skin these days. She’s been enjoying her new life away from the Bachelor cameras. As previously reported via TV Shows Ace, Amanda Stanton has been linked to Brendan Fitzpatrick from Rich Kids of Beverly Hills. Only time will tell if these two reality stars will become serious.

Another Bachelor star opens up about plastic surgery

Vienna Girardi also opened up about her decision to go under the knife. While Vienna admits she loves her body, she said that plastic surgery made her fall in love with it even more. She decided to get a nose job in 2011, and then got liposuction in 2017 after gaining weight from her miscarriage.

“Why be ashamed about being your best self?” Vienna told the magazine.

Jillian Harris had the men fighting for her attention on Season 5 of The Bachelorette. However, she struggled with low self-confidence when her classmates would bully her for her nose. That stuck with her and caused her to get a nose job in 2012.

“Some people are mean. I’ve found the best way to cope with this just to feel sorry for them,” Jillian revealed on her website back in 2015. “How many emotionally wonderful people will jump onto the old world wide web and lash out at someone they have never met? Not many.”

“So if someone says your [sic] fat, have a hot dog nose (yes this happened, and yes I got a nose job because of it) choose the route of empathy instead of anger,” Jillian added.

Today was the first day in 3 weeks I’ve felt myself. I’m not sure if it’s the season of my life, the workload or just the stars aligning (or not aligning) but this month has been a challenge. Thank god for all of you, friends, family and this guy for reminding me of who I am and why I do the things. Love all of you, especially you @justinpasutto ♥️♥️♥️

Jillian is secure and confident about her decision. She doesn’t appear to have any regrets about altering her looks. She has also moved away from The Bachelor and has focused on a career in television. Other Bachelor Nation stars who have admitted to undergoing plastic surgery include Alexis Waters, Danielle Maltby, and Raven Gates.

What are your thoughts on these Bachelor stars admitting their plastic surgery procedures? Do you agree that plastic surgery shouldn’t be considered taboo anymore? Sound off below in the comments section and don’t forget to follow TV Shows Ace on the latest Bachelor news.