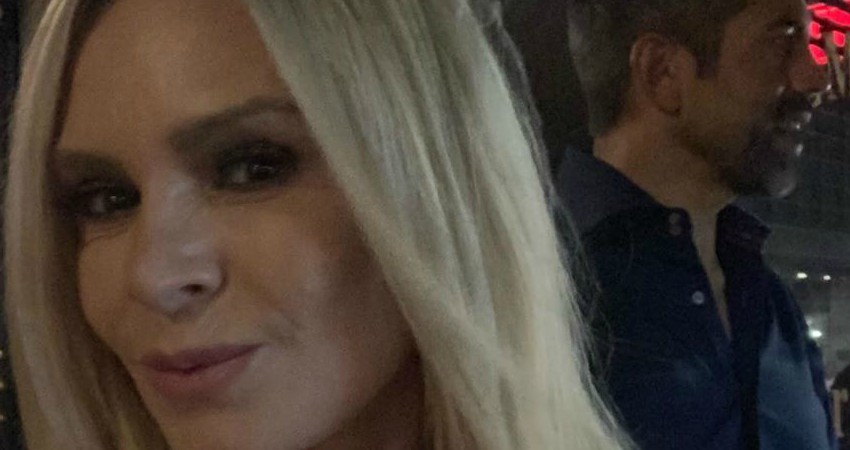 The Real Housewives of Orange County’s Tamra Judge prides herself on being blunt. The reality star leaves no topic off limits, but Bravo does. According to Tamra, there is one huge part of her life left on the cutting room floor.

As fans know, Season 14 of RHOC has put Tamra in the troublemaker role. She is shown spreading gossip and rumors, mostly about co-star Kelly Dodd. However, Tamra blames editing for how she appears this season.

Tamra recently did a Q&A on her Instagram Stories. Reality Blurb reports that she opened up about her feud with Kelly. She threw shade at the reunion taping. Were her comments about the reunion aimed at Kelly or someone else?

A line of CBD-centric products, Vena CBD, is discussed often on her Instagram account. However, when fans asked if she was allowed to sell any of the products at BravoCon, Tamra said no. She also revealed that the network won’t air anything CBD related on RHOC.

“No the network is not 100% comfortable with showing CBD yet. I filmed lots with @venacbd and it was all cut from the episodes 😩”

Tamra has always been one to speak her mind. She also takes responsibility for the things she says. However, in defense of her own behavior during Season 14, she places the blame on the show’s editing process.

When asked by a fan if she considers herself a ‘sh*t disturber,’ Tamra responds with a forceful, “No!” She then went one to say that her comments were taken out of context.

“I don’t usually blame editing but it was EDITING! Lots of comments [taken] out of context. Do I speak my mind absolutely! It’s reality TV. So much is taken out of context! I know who I am and that’s all that matters.”

Season 14 hasn’t finished airing yet but the cast already filmed the reunion show. Tamra posted a photo on her Instagram with co-stars Shannon Beador and Gina Kirschenheiter walking into the reunion. The caption says: “The truth always comes out.”

During her Q&A, Tamra fielded a question about if anyone reconciled at the reunion. Based on her response, it seems safe to say no. But she doesn’t clarify if she’s referring to Kelly or someone else. Kelly and Tamra have been feuding all season, but Tamra also recently had issues with her bff, Shannon.

“One thing I’m absolutely NOT is a liar!!! To have someone try to destroy your character because she’s ‘mad’ is totalbullsh*t!!!”

‘Bringing Up Bates’ Preview: The Family Is In For A Huge Shock
Hallmark’s ‘Chesapeake Shores’ Season 5 Premiere Date Announced
‘Counting On’ Star Ivy Seewald Jumps Into Her Big Sister Role: See Photo
‘Outer Banks’ Season 2: When Is It Coming To Netflix?
Katie Thurston Shares Thoughts On Possible Engagement During ‘The Bachelorette’