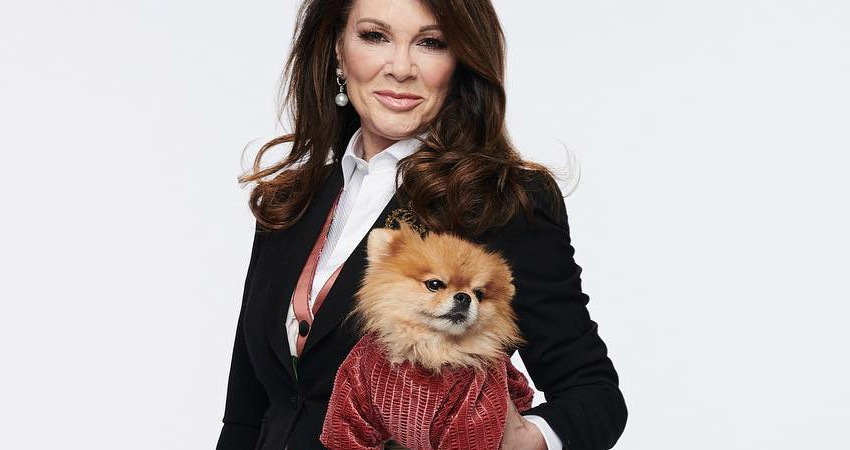 Vanderpump Rules fans may be getting a double dose of Lisa Vanderpump on Bravo soon. The restaurant mogul recently teased a Vanderpump Dogs spin-off. Bravo did announce a new Real Housewives at their recent first-annual fan convention. The new franchise will be set in Salt Lake City, Utah.

The former Real Housewives of Beverly Hills star was accused by cast mates of using the ‘puppygate’ situation to promote the foundation and the spin-off idea. Dorit Kemsley adopted a dog from the rescue only to return it to a kill shelter.

The ladies of RHOBH believe that Lisa sold a story to the tabloids in an attempt to make Dorit look bad. Lisa denies the accusation. However, her friendship with Kyle Richards suffered ended over the dog drama.

Lisa is already the star of one Bravo spin-off. The show Vanderpump Rules premiered in 2013, showcasing Lisa’s SUR restaurant and the lives of the then-twenty-something staff. After the reality star quit RHOBH, rumors began that she would star in two new Bravo spin-offs. One of the alleged spin-offs is about Lisa’s new Las Vegas restaurant.

Vanderpump Dogs is another possible spin-off idea starring Lisa. People magazine recently caught up with the star at her Vanderpump Dog Foundation Gala to ask about the spin-off. Lisa didn’t deny it or confirm it.

“Everyone is talking about that. But that is something that has not been announced, so I can’t talk about that.”

The VPR star had more to say to Page Six at BravoCon this past weekend.

“I would love to say that’s true. But, you know, you’re just gonna have to ask Bravo. But I’m not denying it. I think you should ask Bravo, because, you know, I don’t want to get in trouble. But I think that’s an excellent idea. And if it’s not going to happen, it should happen. But it might happen, but I’m not allowed to say anything at all.”

Check out TV Shows Ace for more of the drama that went down at BravoCon. We’ll also keep you updated on any spin-off news.

Most of the Vanderpump Rules cast attended the dog foundation gala, including Kristen Doute. The SURver was fired from the restaurant back in the show’s 3rd season. She still stars on Vanderpump Rules.

In fact, she asked Lisa at BravoCon if her former boss would unblock her from Twitter. Lisa gave a polite, “No,” to Kristen’s request, but allowed her to attend the Vanderpump Dogs Foundation event.

During Season 9 of RHOBH, Camille was caught on camera making fun of the SUR owner. The former Club MTV dancer also played both sides of fences in the cast’s feud with Lisa. However, the two clearly still get along. In fact, Camille shared a photo of the friends on her Instagram.

Lisa and another friend put on stuffed dog heads and amused fans after the gala.

Season 8 of Vanderpump Rules starts January 7 on Bravo. Season 10 of The Real Housewives of Beverly Hills airs without Lisa in 2020.