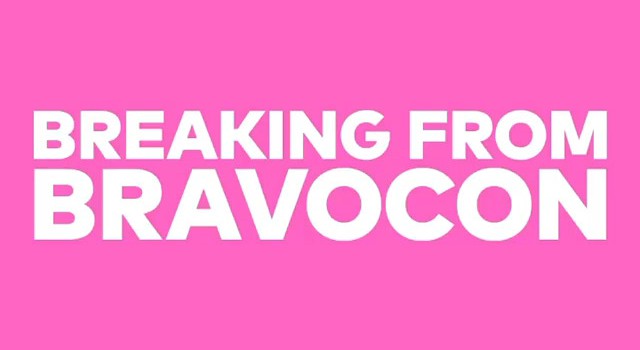 It’s all things Bravo in New York City this weekend. The network kicked off the first annual fan convention, BravoCon.

People reports that  almost 100 Bravolebrities showed up at the event. Host Andy Cohen announced the surprising news that a new installment of the Real Housewives franchise is on the way.

And the Winning City is…..

It’s official! The newest Real Housewives will be from Salt Lake City, Utah! Andy touted the unexpected choice as a “curveball,” but promises the city has “unique personalities” that will keep fans glued to the edge of their seats.

“You didn’t see it coming but I have to tell you, in Utah, you have the majesty of the mountains, the Mormon religion, an exclusive community of people who have very successful businesses who live in their own universe. It is gorgeous and I think you’re going to be really surprised and intrigued by the group of women we’ve found.”

Bravo remained mum on any details about the new group of women or when fans can expect to see the show premiere. Fans weren’t overly enthused by the news. Many of them noted that Chicago would have been a better choice.

RHOSL Will Be the 10th Installment of Popular Show

“Here perfection is not an aspiration, it’s a mandate. They hold themselves and each other to an extremely high standard and never hold back when things go sideways, but lord knows they are always there for each other when they need it most.”