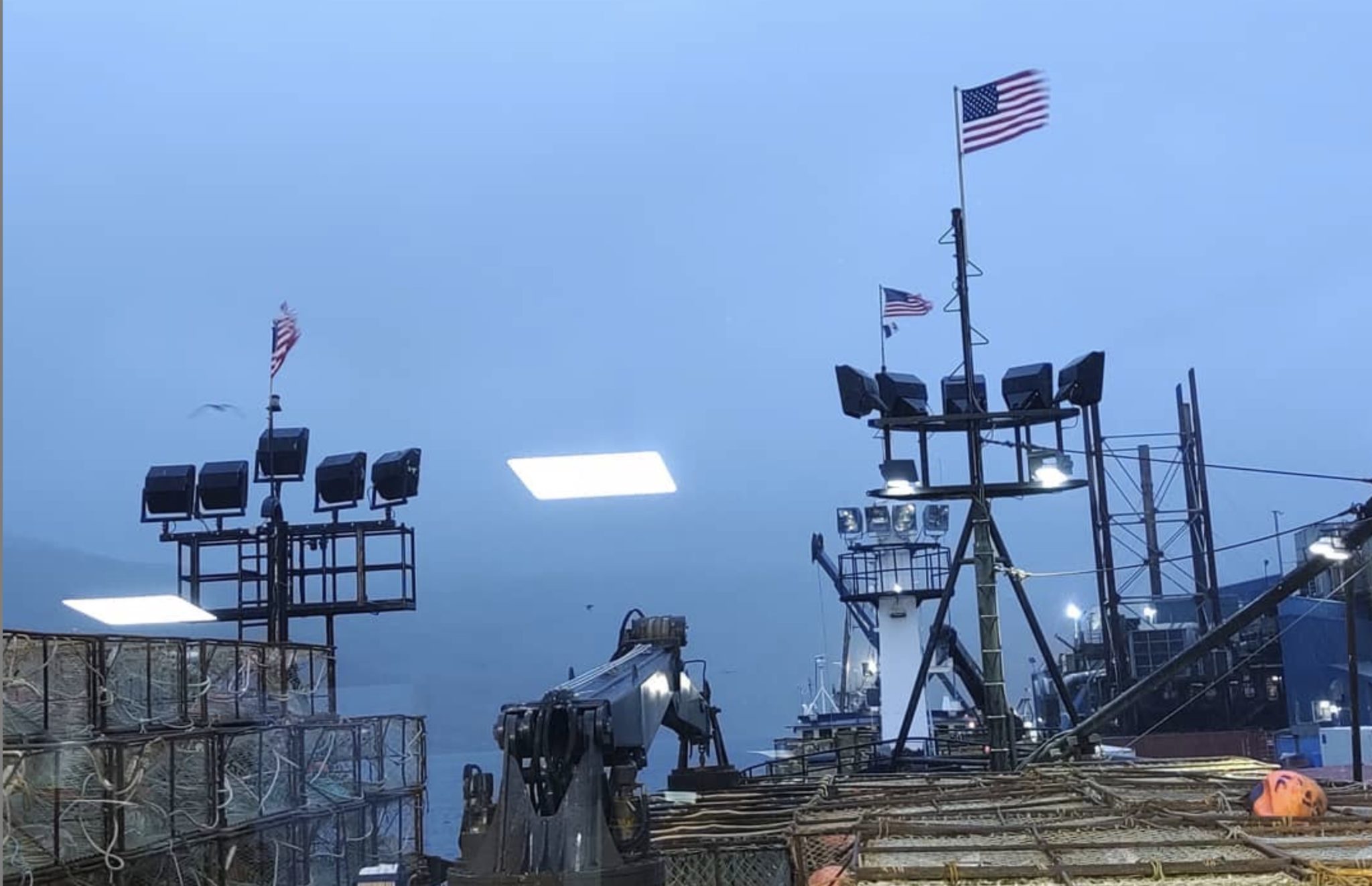 Deadliest Catch star Jerod Sechrist, who worked for Captain Wild Bill as a deckhand, has been arrested again. TV Shows Ace previously reported on the October 2019 heroin possession arrest. This time, it was for stealing from Ikea. What do we know about the latest incident?

Former Cape Caution deckhand, Jarod Sechrist is back in the news. The Deadliest Catch star was arrested again. This time, Captain Wild Bill’s former deckhand was arrested for stealing from Ikea. According to the Tampa Bay Patch, Jarod Sechrist was once again arrested by Tampa police. This second arrest was for stealing over $1,000 worth of merchandise from the Ikea in Ybor City. Once famous as the cigar capital of the world, Ybor City is in the eastern part of Tampa. There was no information on what he actually stole.

The paper listed that the 33-year-old former reality star lives on 7th Avenue in Tampa. That would be about a five minute drive from that particular Ikea store. Jerod Sechrist is held at the Hillsborough County Jail. He is on a $2,000 bond.

Law enforcement pursued Jarod due to an open reckless driving case. When the police searched his vehicle, they uncovered a clear plastic bag with a white, powdery substance. The substance tested positive for heroin.

Jerod Sechrist was only on the Deadliest Catch for three episodes. He worked for Wild Bill on the Cape Caution in 2016. Fans will remember Sechrist. Jerod had trouble identifying which crab were male and which were female. This is so important as females need to be thrown back into the sea. Most importantly, refineries fine big bucks if they bring in females. Jerod never could figure out which crab were female. Wild Bill had no choice but to fire him.