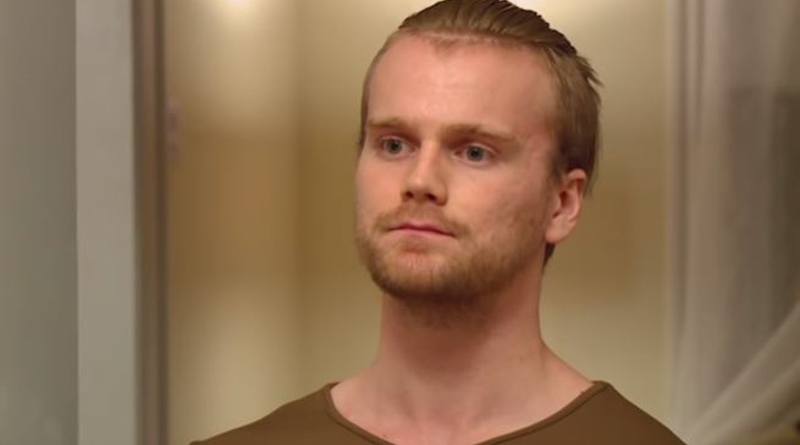 90 Day Fiance fans heard that Jesse Meester and Caesar Mack’s girl Maria looked rather close and cozy in Amsterdam. TV Shows Ace reported that many TLC fans were alarmed this might mean a return to the show. But, are they actually dating, or was it just a casual meet-up?

Caesar Mack featured in the last season of Before the 90 Days. Fans initially liked him very much but grew irritated as it seemed obvious he got catfished. Throughout the season, Caesar never actually met Maria. But, he kept on sending her money. Plus, he desperately hoped for a meetup. However, she persistently found excuses. We reported that the Tell-All came as a disappointment for Caesar as she unashamedly suggested he should pay for the likes of her.

That seemed to be the end of Maria. But, we noted in our report that the two 90 Day Fiance alums, Jesse and Maria, looked very cozy in Amsterdam. Interestingly, Jesse didn’t try and hide the fact they met up there. While he attended a number of events in Amsterdam and also got robbed of a lot of valuables, he also shared about Maria. Now, it looks a bit more serious than just one meetup. The inference came on another IG post by Jesse. 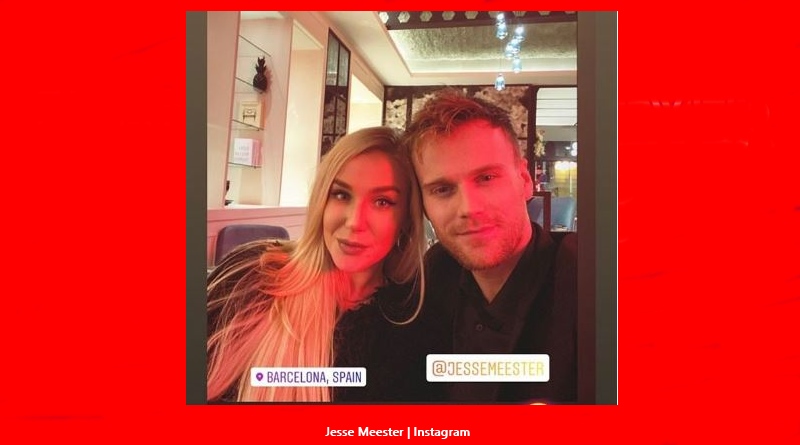 Jesse excited about ‘someone special’ – is he dating Maria?

Cheatsheet picked up on more about Maria from Jesse. It looks a bit more serious than a casual meeting if we note what they reported. According to them, in another IG Story post, Jesse wrote, “You guys, I’ve got something special going on…Because I’m here in Barcelona, but I’m not here alone.” Then he added, “I’m here with someone really special, someone really beautiful, someone really amazing.'” Next came the tagged photo of Mack’s ex.

Well, it all seemed rather odd that they brought Jesse Meester into the Tell-All of 90 Day Fiance: Before the 90 Days. After all, his season with Darcey was well in the past. It looked like the producers wanted him there to unsettle his ex, Darcey Silva. Darcey tried making a go of it with Tom this time around. It all unraveled into a huge clash between Angela Deem and the rest of the cast. That is, except for Caesar who just sat there looking stunned after Maria spoke on the video screen. It’s not impossible that Jesse actually met Maria before the Tell-All. But, that’s just speculation.

How permanent is the ‘special someone’ in Jesse’s life?

At this stage, until Jesse says something to make it official, we can only wonder about the permanence of their relationship. No doubt, either TLC or Jesse will let it out one way or another. In the meantime, Darcey Silva says she’s on her way to Turkey, and it looks like Caesar’s back with his job at the nail salon.

What do you think about Jesse Meester and Maria? Do you think he might actually be dating her? After all, he sounded rather excited about Maria being someone “special, beautiful,” and “amazing.” Sound off your thoughts in the comments below.