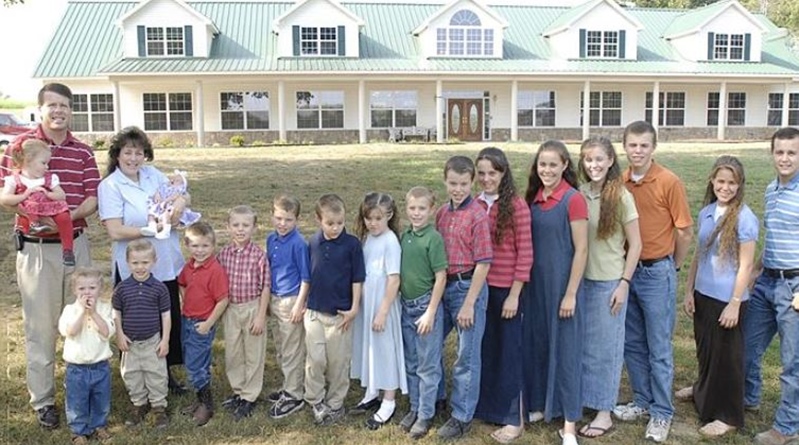 Duggar family fans read with shock that their home in Tontitown, Arkansas was reportedly raided by Homeland Security last week.  On their Facebook page, the report got vigorously denied. This came despite other reports that Homeland Security Investigations “won’t dispute” the claims.

The Duggars, if you’re not sure, comprise a large family consisting of Jim Bob, his wife Michelle, 19 kids, and an extended family of husbands, wives, and grandchildren. Their long-running shows on TLC, 19 Kids And Counting and Counting On, garner many fans. The conservative religious family mainly lives in Arkansas and Jim Bob, the patriarch once entered politics. In fact, he was a Republican member of the Arkansas House of Representatives between 1992 and 2002.

TV Shows Ace reported that this year, their son Jedidiah (20) announced he too, enters politics. On his Instagram, he wrote, “I’m announcing my candidacy for Arkansas State Representative District 89 in Springdale.” But, if any raid happened, it might not be politically related.  In July, we reported that one of their mansions they flipped came with a walk-in gun room. Photos from the real estate agent showed at least eight guns on racks. Possibly, one of their detractors reported it? Nevertheless, according to the Duggar Family Official page on FB, no raid ever took place. They suggest it’s “fake news” and a “rumor.” 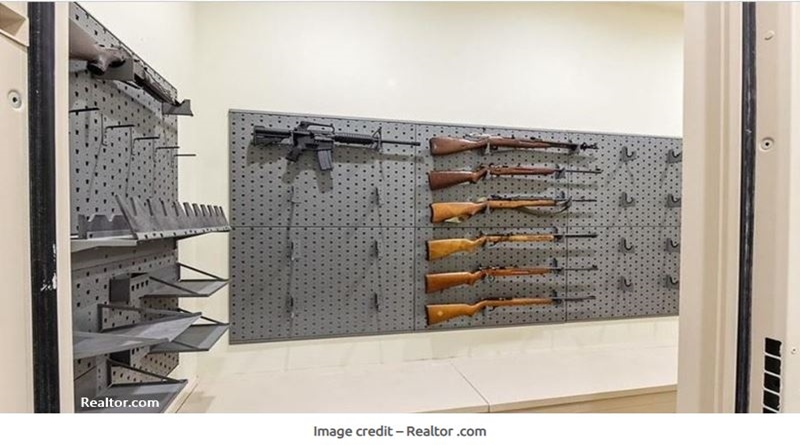 The denial and the first report about Homeland Security

KNWA reported the alleged raid by Homeland Security on November 19. According to them, a spokesperson from Homeland Security said, “[I do not dispute the information that] HSI was present there. [Duggar home] pursuant to an on-going federal criminal investigation.'” Meanwhile, Jedidiah Duggar apparently commented that he knows of no raid and anyway he doesn’t “live there.” But, the US District Attorney remains quiet on the issue.

The statement from the Duggar Family on Facebook noted their “shock” on hearing about the alleged raid. In part, their statement said, “This is not true. To the best of our knowledge, it’s also not true that any member of our family is the target of any investigation of any kind.” They went on, noting that they “live in the public eye.” So, they feel it’s not good to respond to “rumor” and “fake news…online.” One fan said, ” I don’t agree with all your beliefs but I am confident you wouldn’t do anything to cause a federal investigation. Please ignore the haters. You…raised amazing, kind hearted children. God Bless you all.”

Other legal issues for the Duggars

The eldest Duggar boy, Josh Duggar came up against some legal questions. We reported in September that his company, ALB Investments, LLC faces a lawsuit for allegedly acquiring a property without checking the true ownership. Technically, it’s alleged they bought a home from someone who previously owned, it, not the current owner. Plus, back in 2015, The New York Times reported that the family confessed their shock that he molested his younger sisters when he was a teenager.

What do you think about the report that the Duggar Family home in Tontitown, Arkansas was raided by Homeland security? Do you think it’s “fake news” and just a “rumor?” Sound off your thoughts in the comments below.