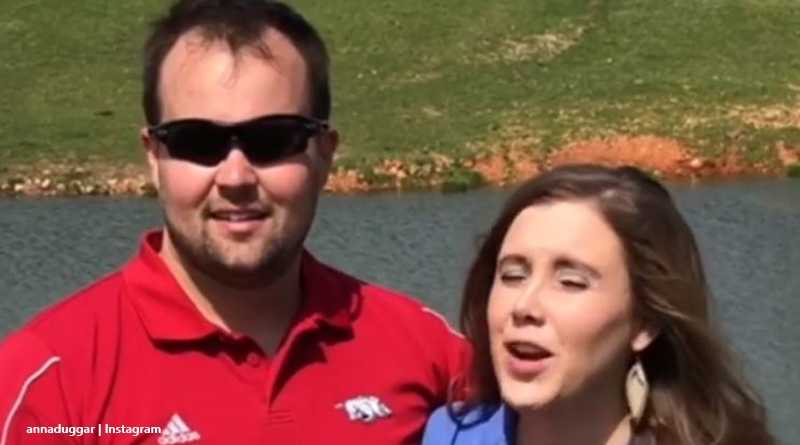 Josh Duggar and his involvement in a lawsuit through his company ALB Investments, LLC surfaced in September.

Since then, Josh got himself taken off as one of the defendants, but new information arrived in October. It seems that Carl Echols, the complainant’s not about to forgive and forget easily, as October brought more filings.

Josh Duggar and ALB Investments LLC update on the lawsuit

TV Shows Ace reported in September that “the lawsuit’s for land allegedly acquired illegally by ALB Investments, LLC.” The complainant, Carl Echols, maintained he owned some property purchased by Josh Duggar’s company from someone else. He also brought complaints against the person who sold the property that he claimed belongs to him. Josh and his company failed for not carrying out a full title check.

Now, Radar Online checked into the case again and came across an October 16 filing. According to the outlet, “the former reality star could be held in contempt of court for ignoring a judge’s orders.” He claims that Josh Duggar’s company failed because they never did what a judge ordered: “provide discovery in the case.”

The discovery issue arose during pre-trial hearings. Now, the complainant argues Duggar’s company should “show cause why they should not be held in contempt and for sanctions.”

Obviously, filing lawsuits involves spending money on legal advice and lawyers. The legal documentation cost him, and the Duggars just ignored it, he suggested. So, Echols believes he just wasted time and money. Claiming Josh Duggar’s company owes him $3,540, he agrees to submit “an affidavit of attorney’s fees if the Court requires one.” In 2020, the actual lawsuit takes place. But, in the meantime, the compliant’s very upset.

Meanwhile, Josh Duggar mainly stays out of the limelight these days. But Anna, his wife proudly posts on social media. Actually, her social media followers may increase.

TV Shows Ace reported that TLC brings a new show in November. Called Welcome To Plathville, we established links to Anna Duggar. In our report, we noted, “we have the self-styled Fundamentalist family of the Plaths, close to the Rodrigues family who know the Duggars well enough to get invited to weddings. And the Rodrigues’ daughter courts with Josh Duggar’s brother-in-law.” That connection’s bound to spark more chatter on social media about the couple.

Anna and Josh expect another child in November

Anna expects another baby in November. Baby number six for Josh and Anna no doubt brings joy to the hearts of the entire Duggar clan. Anna often shares photos of the kids, and they seem healthy and happy. Fans hope Anna is not stressing too much about the legal issues that Josh Duggar and the company face. Stress right now certainly won’t help her as she prepares for the arrival of another child.

What do you think about Josh Duggar and his company facing more issues over the lawsuit? Sound off your thoughts in the comments below.

Remember to check back with TV Shows Ace often for more updates about Josh Duggar.