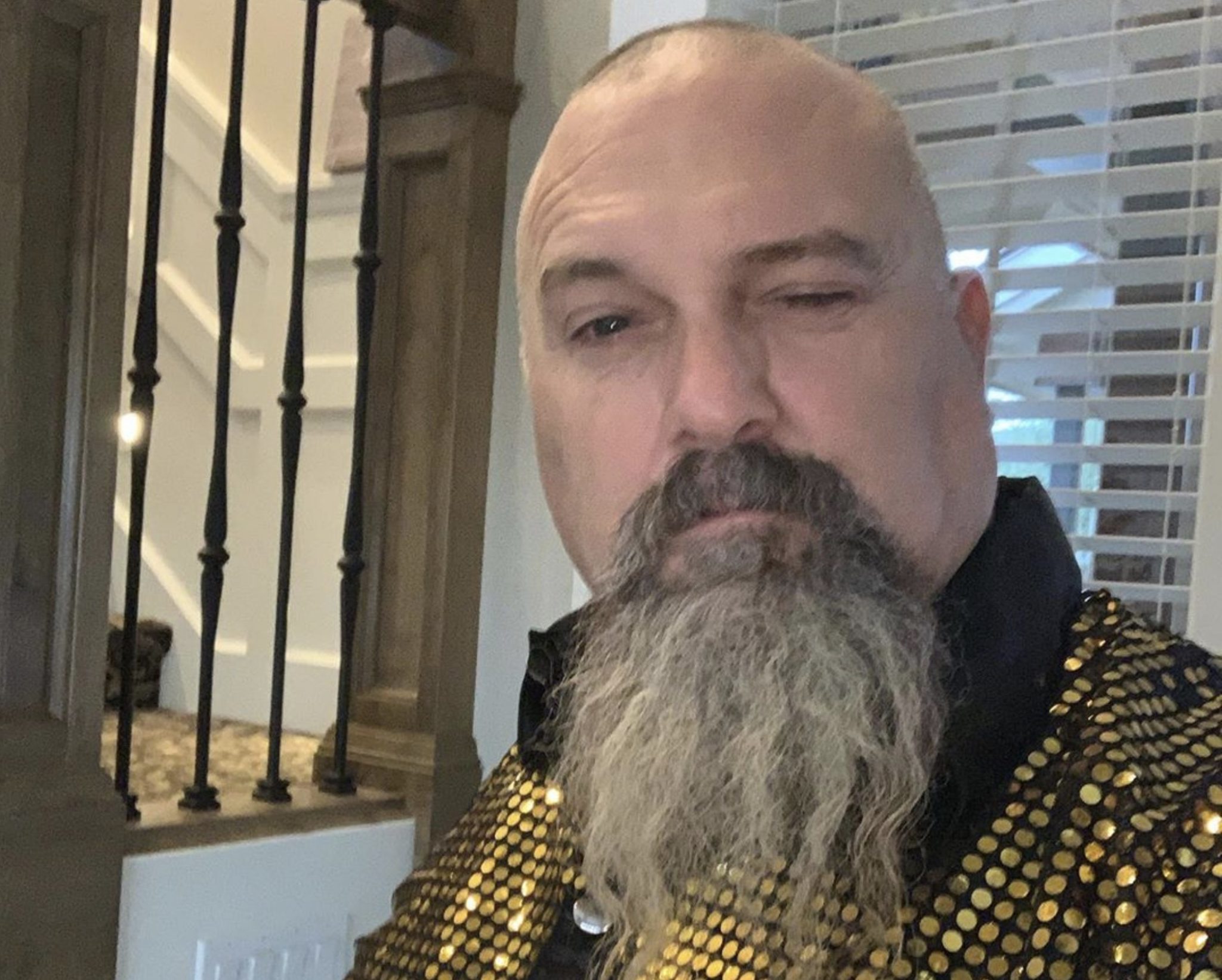 For over a year, TV Shows Ace has revealed that Gold Rush fans are missing Todd Hoffman. Fans of the Hoffman crew may finally get their wish. The former Discovery star has revealed he is celebrating after the latest Hollywood negotiations on new streaming show. But, this will not be about gold mining. What do we know?

Early last week, Todd Hoffman posted on his social media that he was headed back to Hollywood on Friday. He told his Twitter fans that he was going to pitch a “separate type of show with the Hoffmans in it.”

Sharing that he has had a “lot of activity,” he also shared that his gold mining show, Greenhorn Gold is currently being considered by a couple of unnamed streaming services after “Netflix couldn’t put the deal together.” Although he named Netflix as the company where he had the failed deal, he did not share any details about the other two different services that could produce his gold mining show.

On Thursday, he told fans “Heading to LA in the morning. Hollywood is having its struggles and they are trying to find their footing and the direction things are heading. New platforms are emerging opening up opportunities for the little companies which is cool for us!!”

On Monday, Todd went back to social media to share that he has signed a deal with Pluto for a car show.

From Gold To Cars

On Monday, Todd Hoffman went to Facebook to share information on his new deal with the Pluto streaming service. He, Jack and Hunter have been offered a car show with “a twist.” He will not share what that twist is now, but he shared that this will be streamed on the Viacom-owned streaming channel Pluto Network. This is an AVOD–advertisement based video on demand.

Todd shared that this sort of show is inexpensive to shoot and they believe that this will get advertisers to join in early on in the production. He is currently looking for advertisers and asks potential sponsors to contact him.

Todd Hoffman does address that they are not “professional car builders.” He does content that the three generations of Hoffmans do build trucks. He also points out that they were not gold miners and they still found fame and success in that venture.

IMPORTANT: We have an opportunity on the table!!Jack, Hunter and myself have been offered a car show on the Pluto…

What about Greenhorn Gold? Todd has been talking about this for two years now. He has mentioned that there are two potential services that are interested. But, odds are, it is much more expensive to run a gold mining show than a car building show. He may use this new venture as proof that he is able to make it happen. Clearly, Todd Hoffman has not given up on Greenhorn Gold. He is just biding his time until he gets the right deal.

Are you looking forward to the new Todd Hoffman family car show? Do you miss Todd Hoffman and his crew this season on Gold Rush? There is no official word on when the new car show will stream on Pluto. Be sure to check back with TV Shows Ace for the latest on Todd Hoffman. Meanwhile, be sure to catch new episodes of Gold Rush Season 10, an Gold Rush: White Water on Fridays on Discovery.