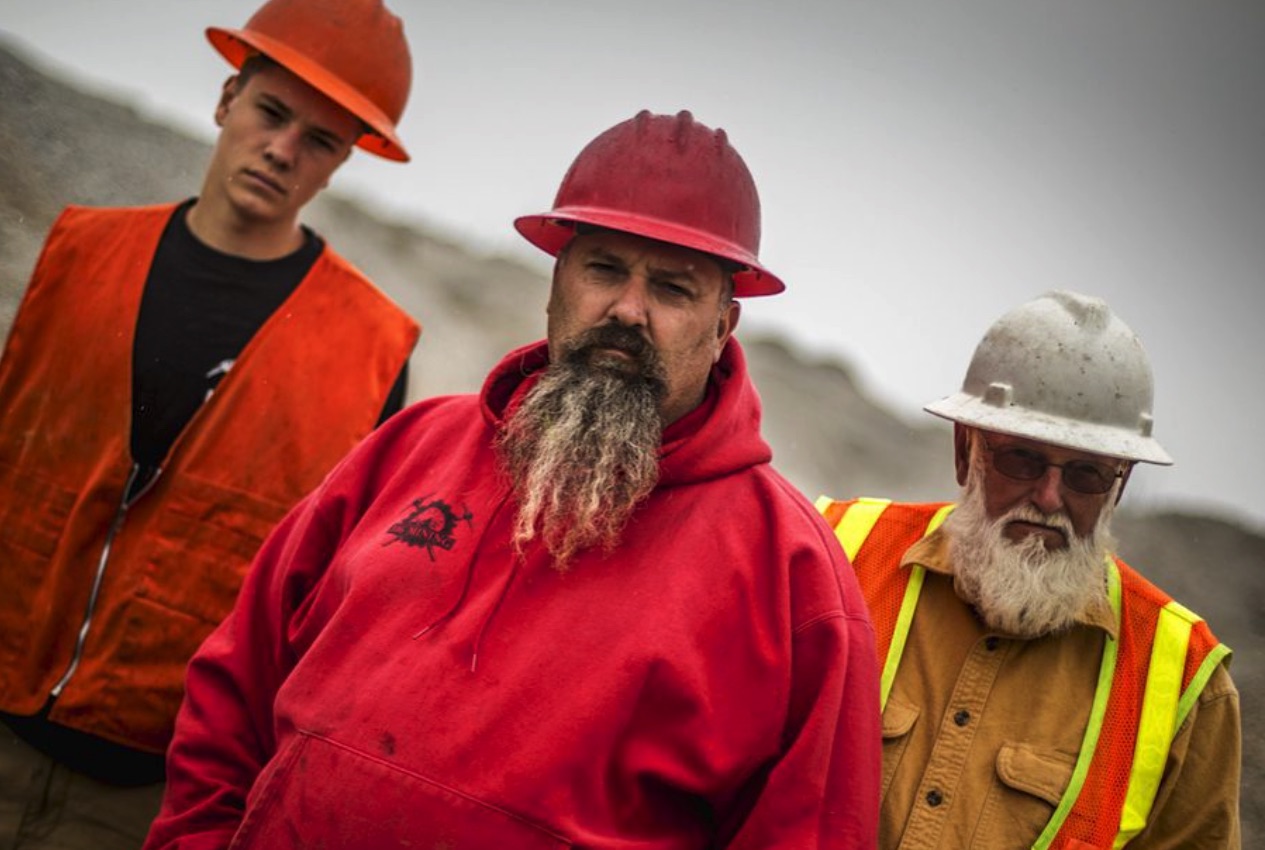 Gold Rush fans who miss Todd Hoffman this season will be happy to know that Greenhorn Gold is now in pre-production. What do we know about the new reality show that Todd promises will be “next level mining.” Most of all, how can prospective gold miners apply to compete on the first season?

What is Green Horn Gold?

Todd Hoffman shocked Gold Rush fans in February 2018 by announcing that he was leaving the Discovery show. Since then, fans have alternatively been waiting for his next project or his return to Gold Rush. Why would he leave a show that is synonymous with his name? After eight seasons, Todd Hoffman has taken the greatest risk of a lifetime and has gone out on his own.

Greenhorn Gold is the first major production by Züm Media. This is the company that the former Gold Rush star co-founded with Züm Media CEO, Jose Behar. According to Deadline, this is a “blue collar” reality show. The premise of the show is that male and female contestants will compete against each other in gold mining competitions. The final six will all go home with “raw gold.” There has been some talk on Todd’s social media that the gold would be worth around $100,000 per person, but this has not been officially confirmed.

Some Familiar Names Will Star on Greenhorn Gold

Todd Hoffman, along with his father Jack Hoffman and son, Hunter Hoffman, will all star on Greenhorn Gold. As of now, there is no information as to the official role of each of the three Hoffmans. They certainly could be coaching the contestants, or even announcing the different challenges. One thing for sure is that the three Hoffmans are the inspiration for Greenhorn Gold.

Hoffman recently told Twitter fans that Greenhorn Gold is close to their story that was told in the early seasons of Gold Rush. This was during the biggest financial crisis in United States history since the Great Depression. Times were tough and work was scarce. Todd decided this was the right time to fulfill his father’s dream of striking it rich. They had friends who were unemployed or underemployed and unable to provide for their families. The three generations of Hoffmans ventured into the Klondike and risked it all for the dream of gold. These sorts of stories are the basis of Greenhorn Gold.

Green Horn Gold will encapsulate that feeling. It’s the reason for the season so to speak. https://t.co/Heryfh3BUL

Gold Rush fans who are missing Todd Hoffman should not expect him to pop on the show now that he has departed. Former Hoffman crew standouts, Freddy Dodge and Juan Ibarra have been featured on Season 9. Freddy has even made a few jokes about Hoffman. But Todd says that he won’t be back. One fan asked him on Twitter if he would be returning, and Todd explained that he was just too busy. He is working on Greenhorn Gold and he is shooting a movie that is “bigger than gold.”

“It’s in the past I’m afraid. I’m developing the next phase of TV mining and shooting a movie. Takes time. Lol”

How can prospective gold miners compete on the show? Hoffman has tweeted that this information will be available sometime in January. At this time, Greenhorn Gold is still in the development phase. If they should want to film next summer, they will need everything set up in early 2019.

Are you looking forward to Green Horn Gold? Do you miss Todd Hoffman and his crew this season on Gold Rush? Let us know your opinions in the comments. No official word on when Greenhorn Gold will be airing, but meanwhile, don’t miss watching the new episodes of Gold Rush Season 9 on Fridays on Discovery.