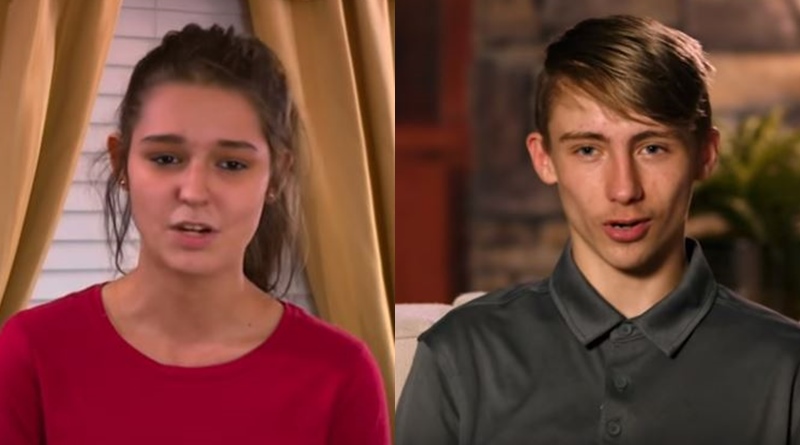 Unexpected side-piece Hailey 2 and Matthew Blevins came out at the Tell-All and revealed what fans already suspected: Hailey 2’s pregnant. On Instagram, we heard their baby’s due in April next year. After declaring their undying love for each other and little remorse about Hailey 1, it looks like they may have just broken up.

TV Shows Ace reported just days ago, “they went Live on Instagram to talk about the pregnancy. During the Live, the couple shared that they are expecting a baby boy. Originally, they planned to wait to announce the baby’s gender until they had a gender reveal party.” All lovey-dovey, the couple seemed set for raising their child, and rumors arose of a possible marriage. But it looks like that all went out the window on Friday.

Firstly, it became glaringly obvious that both of them removed all their photos of each other. Now that’s suspicious, as neither of them ever hid the fact they were apparently madly in love. Actually, totally unapologetic about Hailey 1 and the fact Matthew took up with her bestie, fans hated them for flaunting their relationship. Plus, fans hated the Unexpected baby daddy as he never showed much interest in Kinsley, Hailey 1’s daughter. Now, we also saw a post from Matthew that indicated all was not well. And, late Friday, Hailey 2 followed it up with a Story on Instagram.

Matthew posts on IG – looks like a big tiff

On his Instagram, the Unexpected baby daddy and baby-daddy-to-be shared a post. It showed what looked like a screenshot of a text message. In his caption, Matthew said, “F*CK A RELATIONSHIP, SHOWS A FEMALE COULD CARE LESS NO MATTER HOW HARD YOU TRIED FOR THEM.” Meanwhile, Hailey 2 shared on her Stories, a similar message. As her story cant be commented on, at least Matthew opened his post for comments.

Unexpected fans slammed Matthew on his post. One critic said, “it’s not like people are hating on him for no reason they have a reason. It’s because he dated to different girls, got both pregnant, and then dumped them. and blamed them as the reason why so…” Another noted, “Saw it coming. she seem like that type to say she is in love with you but not. I bet anything she only “tried” to get with you…to make hailey #1 jealous 💯.” 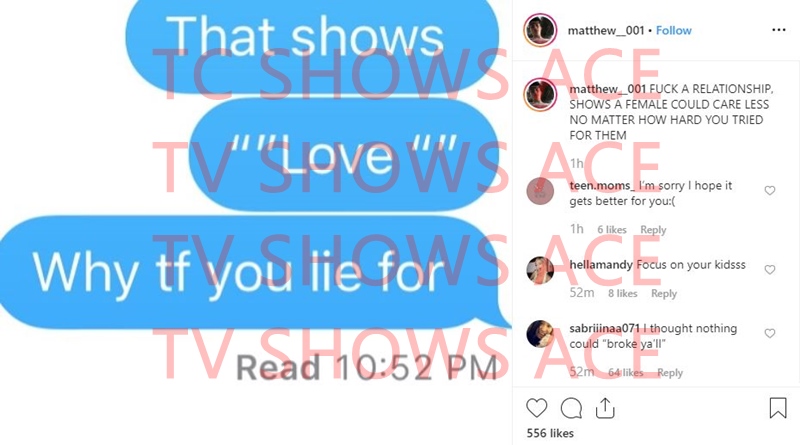 Meanwhile, Hailey 2’s story suggested that Matthew got jealous. Her Story said, “If you don’t wanna see me with no one else, then treat me like there is no one else made for me.” Of course, Hailey 2 never dreamed that up, and it’s a common text to memes on the Internet. But, it certainly suggests a split. As both of them take their issues to the internet, it really reveals their immaturity some fans think. The main problem though is that there’s yet another child in the wake of the teenager, Matthew. 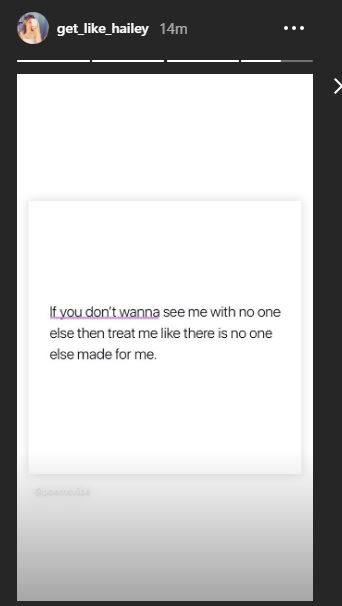 Perhaps it’s drama for the TLC show. While Matthew said he and Hailey 2 wouldn’t be on another season of Unexpected, Starcasm suggested they might be swayed by the money involved. It’s not a lot, but for a young couple, it could be worth entertaining the idea. What do you think? Is this a genuine breakup, or is it just racking up the drama for another season of the show? Sound off your thoughts in the comments below.