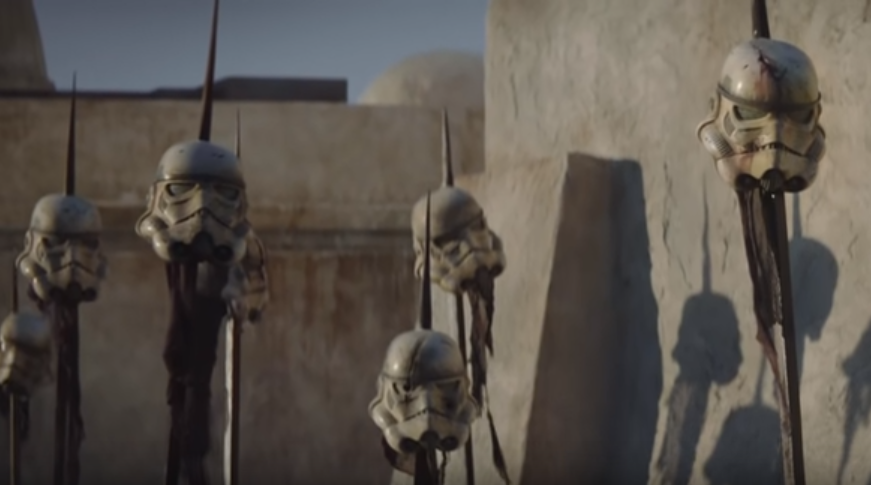 Much awaited The Mandalorian is finally here, the first episode released with Disney Plus on November 12. Star Wars fans are already looking forward to season 2, after waiting weeks for a new episode. The creator of The Mandalorian, Jon Favreau revealed some criteria for directors as the second season develops.

This Combination Of Directors Will Make For An Interesting Season

Season 1 holds some spectacle directors, such as Taika Waititi, Bryce Dallas Howard, Rick Famuyiwa, and Deborah Chow. Dave Filoni, creator of Clone Wars will be directing as well. He explained that they chose the directors before and are moving forward.

Taika Waititi and Rick Famuyiwa have directed many movies in the past, Howard, however, has only directed shorts. Prior to The Mandalorian, Filoni has only ever directed animation. Directing television episodes isn’t anything new to Deborah Chow.

Jon looked for these qualities when searching for directors for The Mandalorian. 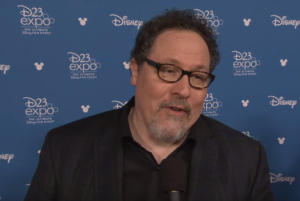 “You had to be willing to collaborate,” Favreau said. “You had to love Star Wars, you had to want to do something great and help invent this new thing.”

Favreau also implied that he would be directing an episode of season 2, along with someone who he couldn’t announce yet.

“There’s a new person too that hasn’t been announced yet who was working last night so that’s all I can say,” Favreau said.

He also confirmed that Carl Weathers, an actor on the show, would be partaking in some directing of season 2.

“Jon promised last year when I agreed to do this because he knows I wanted to direct more and more, that if we got a second season that he’d give me a shot,” Weathers said. “I’ve been around enough to know that people don’t always keep their words. It was like absolutely, I’m in. So being a part of this though again is one of the greatest things that’s happened in all the years I’ve been involved in entertainment.”

The directors are making sure that The Mandalorian stands out from the rest of the Star Wars shows and movies. Taika Waititi has shared his own style.

“When he shows up, it gets everybody excited because it’s a fresh energy on the set. He finds opportunities for humor. He brings his style of humor to it but he also is a fan. To have Taika in there, somebody who was a battle-hardened veteran who could come in and just has tremendous instincts and to work with the actors and to bring that, it was tremendous and then to have him do the voice of IG-11 and bring that specific tone to that character but also the tone to what he directed was fantastic.” Jon Favreau said in a press conference on October 26th.

CheatSheet says each director had an input into the establishment of this new world of Star Wars.

“You’re going to see I think a lot of people that are working in this incubator of story and technology and really people who got together because they love Star Wars,” Favreau said. “We talk a lot about story and then I write about most of it but then that’s just a jumping-off point for the directors to be very involved, very collaborative and all the people who are involved. I think you’ll see with each of the directors, unlike a lot of television, the directors are really being given an opportunity to have authorship over it.”