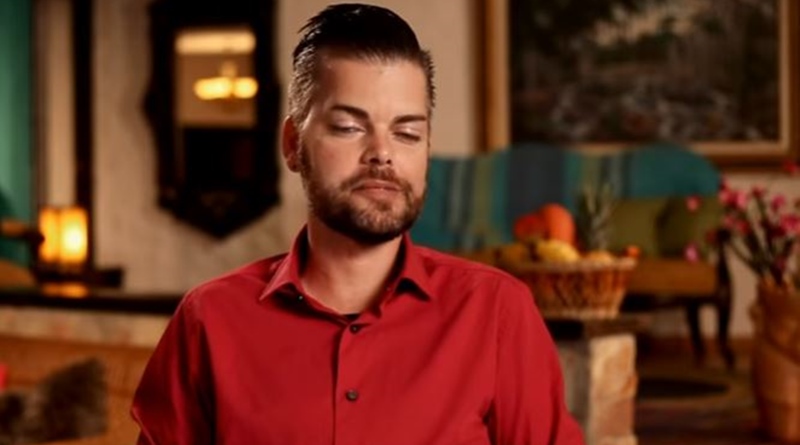 90 Day Fiance: Before the 90 Days rumors run around social media as allegedly Tim Malcolm and Jeniffer were not accepted by the network. So, they met in Mexico and then got ahold of the TLC network who then agreed to take them on. Notably, the network might not have known they deliberately met in Mexico. That’s possible, as TV Shows Ace reported that Tim’s rather flamboyant with a keen interest in television and show-biz.

The Frauded by TLC podcast looked into the story of  Tim Malcolm and Jeniffer Tarazon. They suggest that the couple faked their storyline for the TLC show. Champion Daily reported, “someone dug deep into the whereabouts of Tim via Facebook check-in in October 2018. According to the facts, the following day, October 14, Jeniffer began posting about being on vacation in Mexico.” Bear in mind, that during the season, Tim always claimed they never actually met in person.  The @FraudedByTLC account on Instagram always manages to dig out the truth. And, often, these characters in 90 Day Fiance end up being outed for it.

The diligent sleuth’s info got posted on their Instagram and captioned. It said, “Images referenced in Episode 2! 1) Tim’s Facebook check in to Mexico; 2) and 3) Jeniffer posting on vacation from Mexico the same days; 4) and 5) Tim’s Air B&B listing complete with mirror selfie. EDIT: Tim and Jeniffer met in Mexico well before they “met” in Colombia on the show.” Oops, that’s a bit careless! And, of course, fans had a lot to say about it.

Fans become thoroughly disgruntled with TLC as more and more, these types of reveals emerge. Many of them feel everyone’s getting dragged into fake storylines more often than not. One follower said, “You can say the same thing about every cast member.” One angry 90 Day Fiance fan followed it up and blasted Tim for it. They reported back saying, “I and I few others just blasted on him in his live… he dodged all questions and suddenly got tired and went to bed.”

Another fan noted that if the rumor’s true, he deserves being blasted. They noted, “someone that is fame-hungry and not enough talent and charisma to achieve this alone had to con his way to exposure? Nothing about them is real.” People simply don’t like being frauded, and the lashback’s often quite strong. And, in a way, it hurts those who don’t all fake their stories. And, probably some of them are for real, if a bit weird.

Will we see Tim Malcolm on the show again?

One fan noted that Tim told fans during his live that he would not be back for another season of the show. The 90 Day Fiance fan wrote, “on the live last night he got asked if he’d be on another season towards the end. He said no. I believe solely because he knows the gig is up.” What do you think about all of this? Could TLC have dropped them because they discovered he manipulated his storyline? Sound out your thoughts in the comments below.