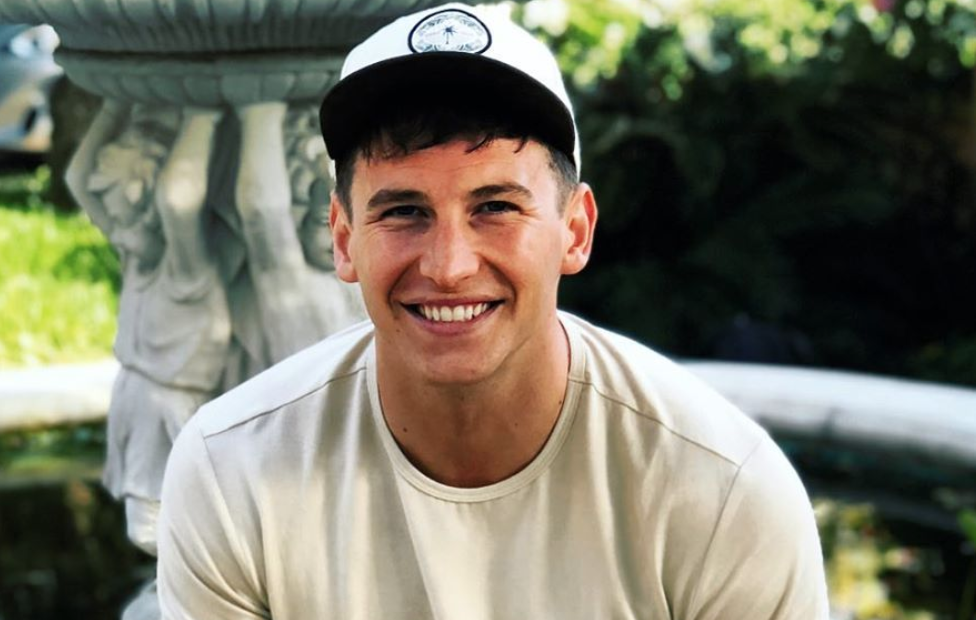 Blake Horstmann was the source of a lot of drama during the most recent season of BiP. This is mostly due to his time spent at Stagecoach prior to the season starting. Now, he’s talking about whether he will be returning to the music festival.

Apparently, just as much drama could be going down with Blake Horstmann this year as last year. According to Cosmo, he will be returning to the music festival again this year. Apparently, the Bachelor Nation star went on somewhat of a rant on his Instagram story. During which, he made it clear he will be making an appearance at Stagecoach.

“I’ve been thinking long and hard about whether or not I should go to Stagecoach this year, and I decided, yeah I’m gonna do it. I’m not gonna let all the mean internet trolls win. I’m gonna go this year, gonna have a good time. Good people, good music. The lineup this year is amazing, so check it out, maybe I’ll see you guys there.”

It’s pretty safe to say if anyone really knows Blake, they won’t be showing up at Stagecoach, but he can keep dreaming.

Blake is going to stagecoach… shoot your shot ladies lolll

Who else will be there?

There’s no telling what other BiP stars will show up. It could make for yet another dramatic season of the show. However, if they are smart, they will all stay away from each other. When they meet up before-hand it kind of defeats the purpose of the entire summer together in Paradise. It’s certainly more fun when they all meet for one of the first times on camera instead of weeks before filming.

Of course, there’s no way of knowing yet who will all be returning to Paradise next summer. There’s still a season of The Bachelor and The Bachelorette for everyone to get through first. Then, it will be easier to tell who all will earn a spot during the summer edition of the show.

Are you shocked to hear that Blake will be returning to Stagecoach this year? Are you rooting for him to find love? Let us know what you think of him in the comments.

Be sure to watch the new season of The Bachelor when it airs in January. It’s starring Peter Weber and it sounds like filming has already been going well. You won’t want to miss the season.