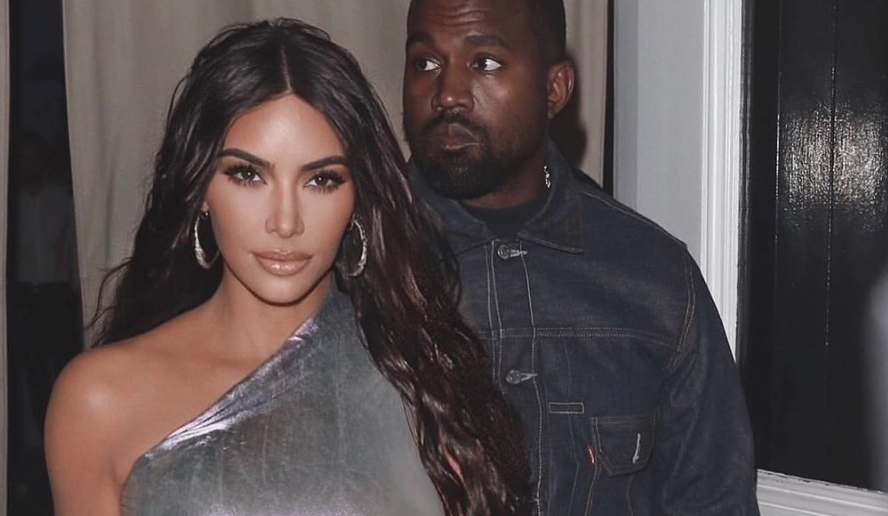 Kanye West is talking about his relationship with Kim Kardashian. However, he may not have done it in the best way and may have really offended Kim.

Kanye West was just featured on The Late Late Show With James Corden during his ‘airpool Karaoke’ segment (just like his carpool karaoke, only in the air). While it was a really cool segment, Kanye also revealed some information Yahoo! says. However, it wasn’t all good. Kayne almost accidentally said something that would certainly not make his wife, Kim Kardashian, very happy.

So first, Kanye was talking about why his music is relatable. He says it’s because he’s been through struggle. He isn’t just a famous guy.

“If it was just, ‘Oh, we grew up with this guy’s music and now he’s a superstar’, it’s less compelling than, ‘Oh, this guy had a mental breakdown. This guy was in debt. This guy’s been through…’” Kanye started before going through his relationship with Kim K.

Kanye continues down the rabbit hole…

Kanye is known for saying weird stuff, but this is definitely turning some heads. It seems like he should be saying that his marriage has flown by because he’s having so much fun. Not that he has been married for 500 years. Yikes, wonder how Kim reacted to that one. Honestly, at this point, she’s probably used to him saying weird stuff. She likely won’t even think twice about it. As long as she’s happy, that’s what matters.

What do you think of Kanye’s statement about Kim K.? Do you think it was weird and harsh or was it romantic and everyone is just misinterpreting it? Let us know your thoughts in the comments.

Be sure to come back to TV Shows Ace for more news on your favorite Kardashian family members. Who knows what Kanye will say next.